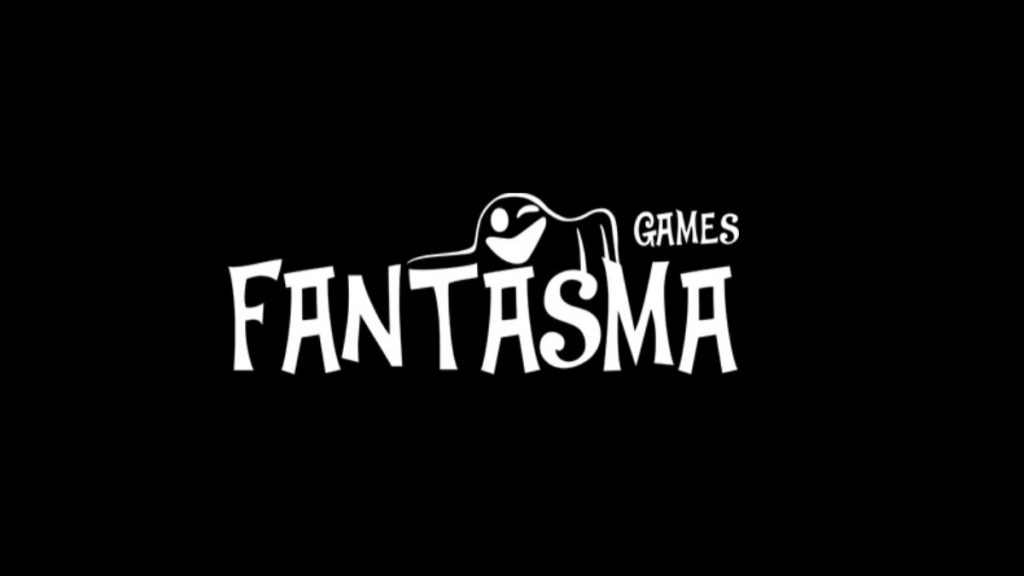 Westerlund will play a pivotal role advising Fantasma’s game production team, with the first title under his supervision set to launch in spring 2021.

Westerlund co-founded Quickspin with Daniel Lindberg and Joachim Timmermans in September 2011, selling the company to Playtech for €50m in 2016. He has a solid track record of producing successful slots including NetEnt titles Starburst and Jack Hammer and Quickspin’s Big Bad Wolf.

”Mats Westerlund is one of the greatest game producers in the industry,” said Fantasma Games CEO and founder Fredrik Johansson. “We are thrilled that he has chosen Fantasma to continue his magnificent work.”

Commenting on his appointment, Westerlund said: “I couldn’t be happier right now. My friends at Fantasma made me love the idea of working with games again. They are a group of passionate people with great management and culture. This is an excellent way for me to have fun as an advisor, and also produce a game or two with an exceptional team. I can’t wait to get started!”

Fantasma is set to roll out its latest slot, Hades: River of Souls, globally on 22 June.