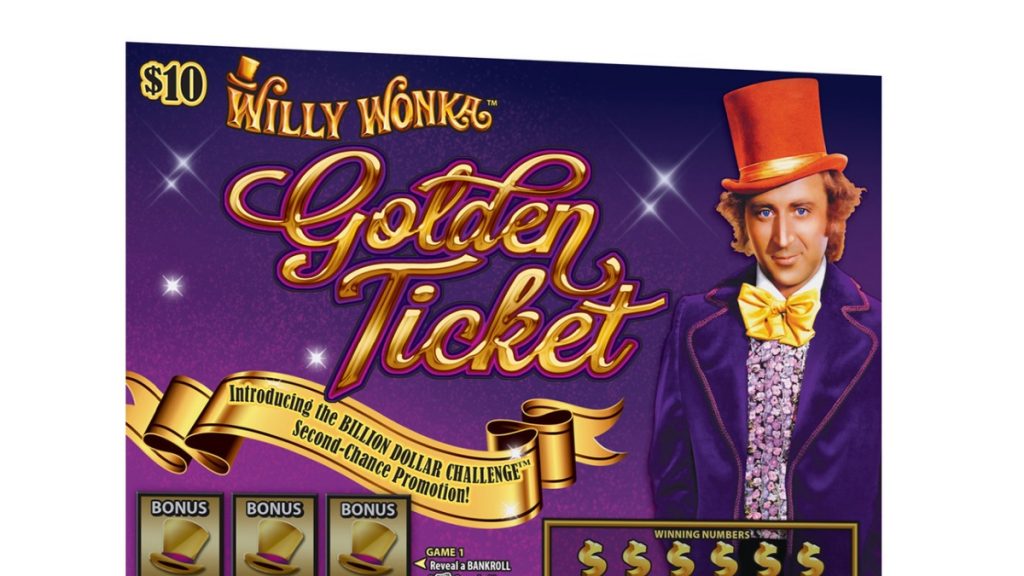 Created in partnership with Warner Bros. Consumer Products, the new game offers players more fun and more ways to win, with the Colorado Lottery becoming the first to launch the $10 game. Additional US lotteries are scheduled to launch the title throughout the first half of 2021.

“Willy Wonka Golden Ticket is inspired by one of the most beloved films of all time, and in the lottery industry it is especially known for the record-breaking linked instant game that lit up US lottery retail sales in 2017-18 with over $1bn in lottery tickets printed over the course of our first offering,” said Kyle Rogers, vice president of North American instant products for Scientific Games.

The game also features an Everlasting Million Second Chance promotion that includes a four-day/three-night trip for winners and a guest, as well as the opportunity to participate in the Everlasting Million Challenge, an event to be held during Summer 2022 in Las Vegas.

This will see three rounds of games each themed to the brand: Golden Egg, Everlasting Gobstopper and the Golden Ticket, with every trip winner securing a cash prize from $1,000 up to the chance to win the everlasting million.

“We were pleased with how well the first game performed, indexing at 155 over the first 15 weeks, and we are thrilled to be the first lottery to kick off the newest Willy Wonka Golden Ticket game,” said Tom Seaver, director of the Colorado Lottery.

“Our players like fun, excitement and value. The Willy Wonka brand delivers the fun and excitement, while the Everlasting Million Second Chance opportunity delivers the added value in the form of a chance to win a lifetime prize of $1 million.”

“Our game design and marketing teams knocked it out of the chocolate factory once again. Like the Everlasting Gobstopper from the movie, the everlasting million-dollar prize never gets smaller and never disappears,” added Rogers. “The new Willy Wonka Golden Ticket game has all the elements to be even better than the first.”

SG eSeminar – Lessons from the year that changed the world