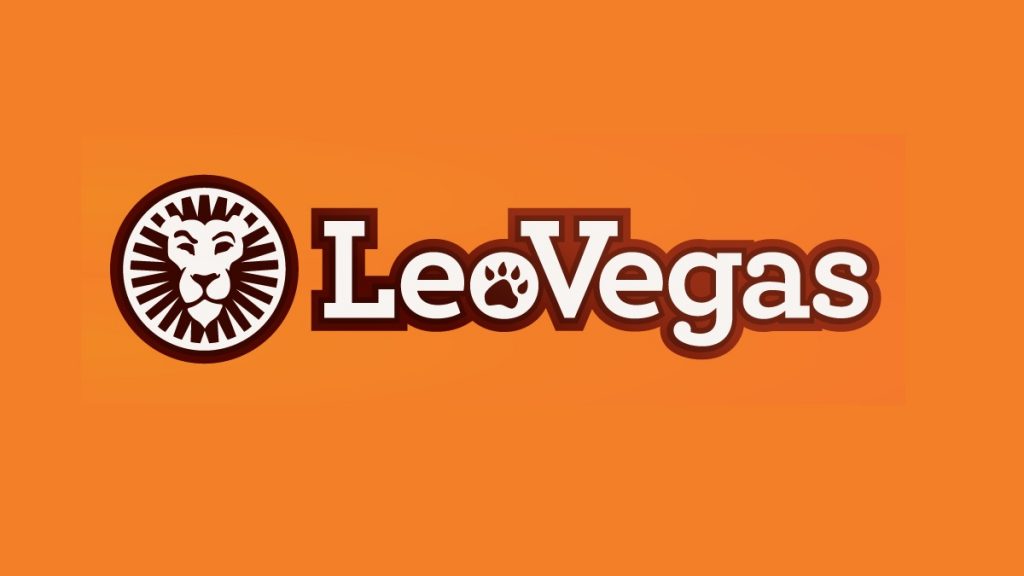 LeoVegas will apply for de-listing of its shares from Nasdaq Stockholm after MGM Resorts International confirmed that its proposed acquisition had been accepted by the majority of LeoVegas’ shareholders.

Following its public tender offer of SEK61.00 per share, MGM Resorts controls approximately 96 per cent of the outstanding shares in LeoVegas, and will now initiate a compulsory redemption of the remaining shares in the business, which is expected to be settled on or around 7 September.

LeoVegas signs up for live casino games from OnAir Entertainment

PointsBet nominates William Grounds to Board as US-based director