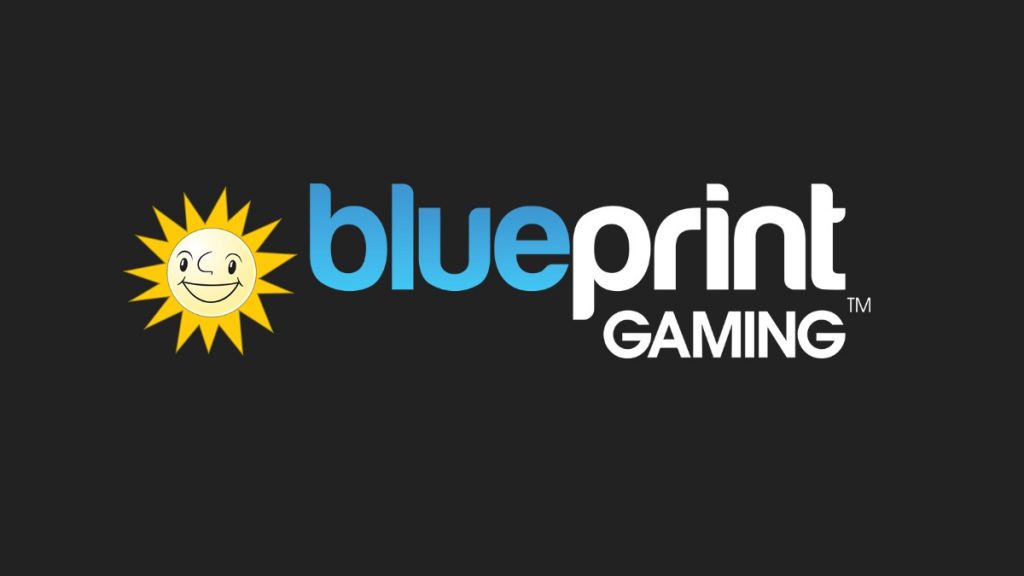 Casino games developer Blueprint Gaming has received approval  from the Alcohol and Gaming Commission of Ontario (AGCO) to supply games to the province's licensed operators.

The approval allows Blueprint to deploy its portfolio of games, including popular titles such as The Goonies, ted, and Sausage Party, when the new regulated market opens on April 4.

The company will also be adapting its Deal or No Deal branded games to be based on Canada’s equivalent show, Le Banquier.

Complementing the deployment of Blueprint’s titles is an updated version of its jackpot system, Jackpot King. The update, rebranded as Jackpot Royale, has been modified to work with the specific requirements and liquidity of the market.

“Ontario has the potential to become one of the biggest iGaming markets in North America, so being able to service the province from day one is a hugely important move for the company,” said Blueprint Gaming director of key accounts and marketing UK Jo Purvis. “Players in Canada already enjoy our style of games and we have strong expectations for the market. We’re looking forward to bringing our content to a much wider audience.”