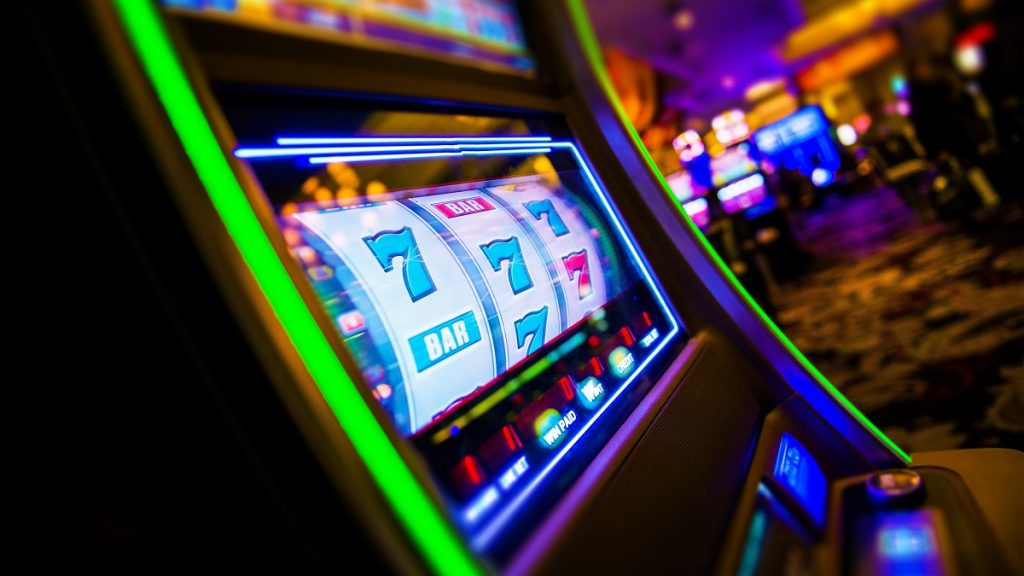 Nevada Governor Joe Lombardo has appointed Kirk Hendrick as the next chair of the Nevada Gaming Control Board.

He has also served as general counsel and chief operating officer of the Ultimate Fighting Championship, and most recently founded Hendrick Sports and Entertainment in March 2019.

“I’m delighted to announce that I’ve selected Kirk Hendrick as a member of the Nevada Gaming Control Board and designated him as the board’s next chair,” said Governor Lombardo. “With his sharp business acumen, outstanding legal background, and passion for Nevada gaming, I know that Kirk will excel in this critical leadership role.”

He replaces Brittnie Watkins, who was appointed to the role by former Governor Steve Sisolak in November 2022 to replace J. Brin Gibson, who stepped down to pursue a new professional opportunity.