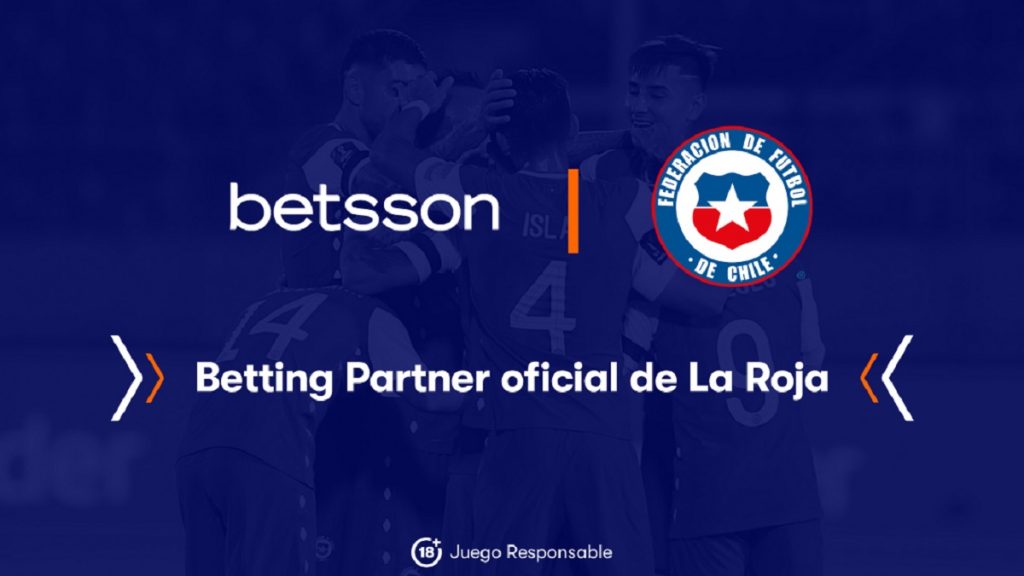 The sponsorship of La Roja national football team will run until December of next year as the team attempts to qualify for the FIFA World Cup Qatar 2022, with the operator benefiting from branding at games, conferences and training sessions, as well as on the team's official [...]