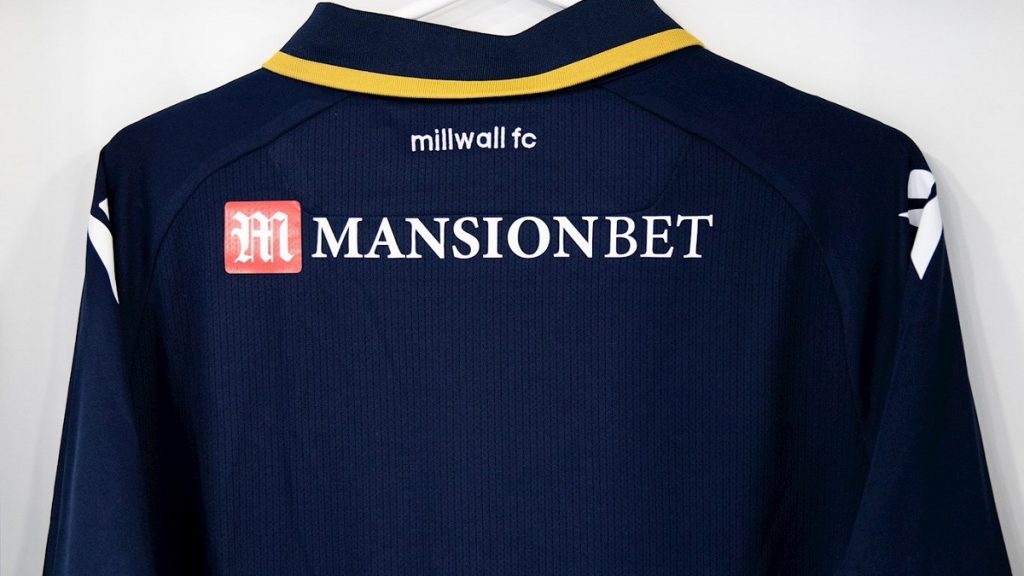 Online sportsbook MansionBet has extended its partnership with EFL Championship club Millwall FC to serve as its official betting partner.

The sponsorship will see the MansionBet logo feature on the back of club shirts for the 2021/22 season, which begins on August 7.

“Since forming our partnership with Millwall we’ve been able to engage with their fans through social [media],” said MansionBet head of integrated marketing Dana Bocker. “With restrictions lifting, we’re excited to finally be able to connect with them in the stadium through activations and our own in-stadium reps. We’re proud to support the English Championship and increase our brand presence throughout a truly passionate home-grown club.”

Millwall FC commercial director Stuart Lock said: “We are delighted to confirm MansionBet as back-of-shirt sponsor ahead of the 2021/22 season. The club has already enjoyed a fruitful relationship with MansionBet since coming on board and we look forward to working closely with them as supporters return to stadiums after 18 months of restrictions. With benefits in and out of The Den, Lions fans will be able to benefit from the partnership and win some exclusive prizes.”