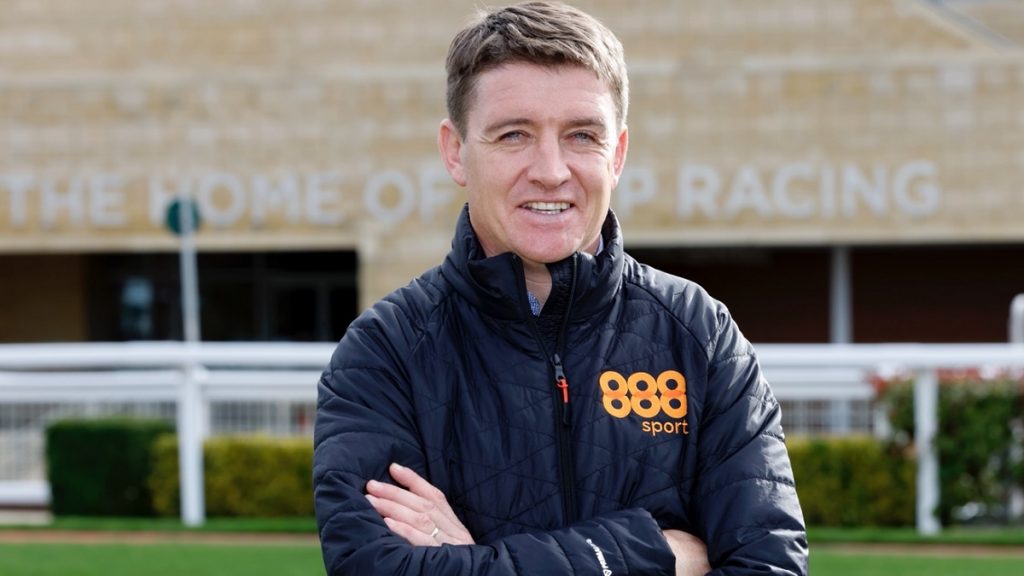 888sport will sponsor four races across the meeting, which takes place October 14 to 15, marking the track’s opening fixture of the 2021/22 season.

“The Showcase meeting at Cheltenham is seen by many as when the National Hunt season really kicks off and it’s fantastic that we are now the official betting partner,” said 888sport vice president, head of sport Kieran Spellman.“It’s even more special that this will be the first time in more than 18 months that racegoers will be in attendance at, what many regard, as the home of National Hunt racing.”

Alongside the sponsorship deal, 888sport has also signed former jockey Barry Geraghty as its horse racing ambassador in the UK and Ireland.

“I’m really excited to have signed with 888sport ahead of the new Jumps season and I’m looking forward to offering my views on all the big talking points over the next few months,” said Geraghty, who is the second most successful jockey of all time at the Cheltenham Festival.

“The Showcase meeting at Cheltenham is when the season really gets going and I can’t wait to be there – it will be the first time I’ve been racing at Prestbury Park since retiring in March 2019.”

The Jockey Club's west regional head of partnerships, Jack Royle, commented:  “The Showcase is always an exciting meeting for us as we open our gates once again after the summer break. We’re delighted to be working with the team at 888sport and are pleased to have them on board as our official betting partner of the two day meeting.”

888 benefits from strong growth in UK and Italy