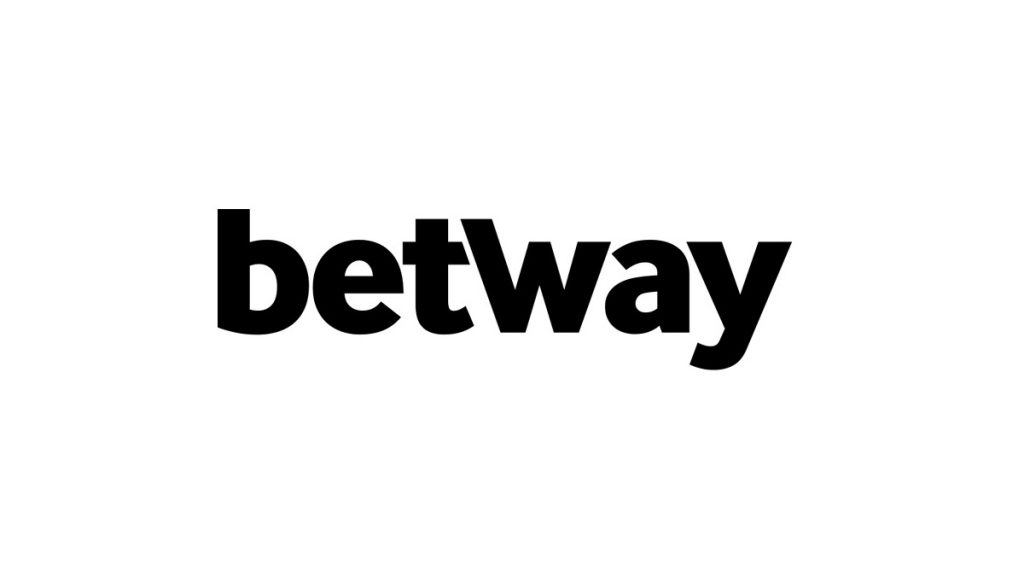 Betway's branding will also be visible on perimeter boards around each of the clubs' home stadiums and training facilities, as well as on backdrops for press conferences and media interviews.

“It’s a proud moment for us as we sign our first agreements in Chile with five fantastic football clubs in the First Division,” said Betway CEO Anthony Werkman. “The deals give us a great opportunity to showcase our products through the extensive list of both branding and activation rights that are included.

"We’re looking forward to working closely with each of our new five partnered clubs off the pitch, and we wish them all success on the pitch this season and beyond.”

Betway will also work with the five clubs to create and deliver exclusive content on their official websites and across all social media platforms, as well as creating fan zones and building activations at each of the stadiums.