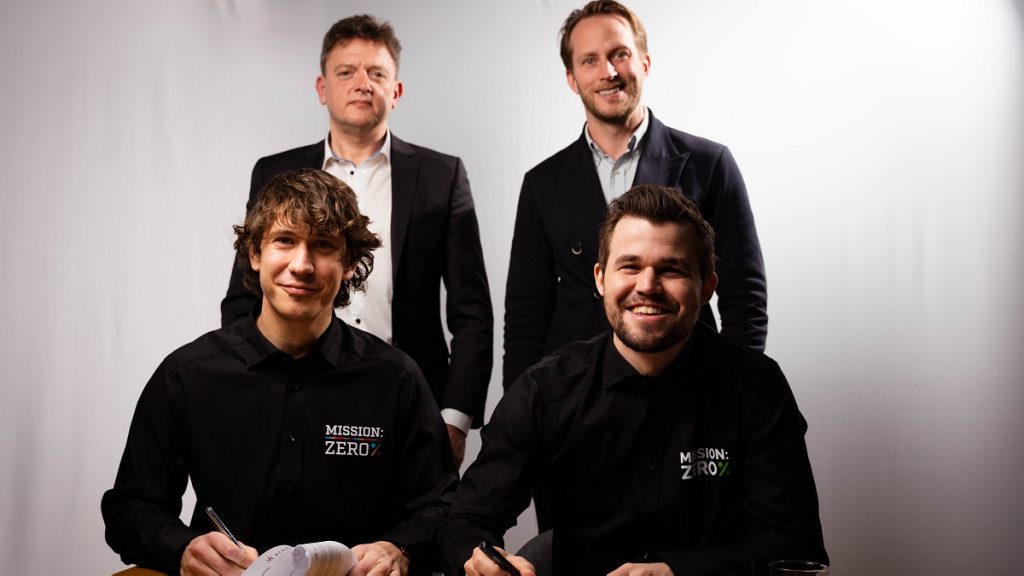 Carlsen has been a Unibet ambassador since 2020, with the operator agreeing a partnership with Offerspill the same year. Today, Offerspill is the largest chess club in Norway with 400 members.

Both sponsorships will promote Kindred’s ambition to reach zero per cent revenue from harmful gambling by 2023.

“We see great potential in engaging the best chess player of all time, and the world's highest-ranked chess player, as a global ambassador in the fight to combat problem gambling,” said Kindred Group chief commercial officer Nils Andén. “It is also natural for us to involve Offerspill, Norway's largest chess club in our work. This partnership is an important contribution to raising awareness of chess as an exciting global sport, while also engaging in the local community in Norway.

“Over the last two years, Offerspill made an impressive effort to lift Norwegian chess to a new level, especially during the pandemic. Such a boost requires funding, and we are proud to contribute, and at the same time promote our message of safety, sustainability and responsibility in entertainment-based gambling through the club,”

Carlsen commented: “Just as I have set a hair-raising goal of becoming the first chess player in the world to reach 2,900 rating points, Kindred, as the first global gambling operator, has set itself an ambition of zero revenue from customers with harmful gambling behavior. This is an ambition I would like to contribute to achieving and a message I am happy to support.

Kindred has sponsored a number of international chess tournaments and major championships over the years, although the Norwegian Chess Federation voted against a proposed five-year sponsorship deal with the operator in 2019.

Shares in Kindred Group plc (STO:KIND) were trading at SEK104.50 per share in Stockholm earlier Monday.