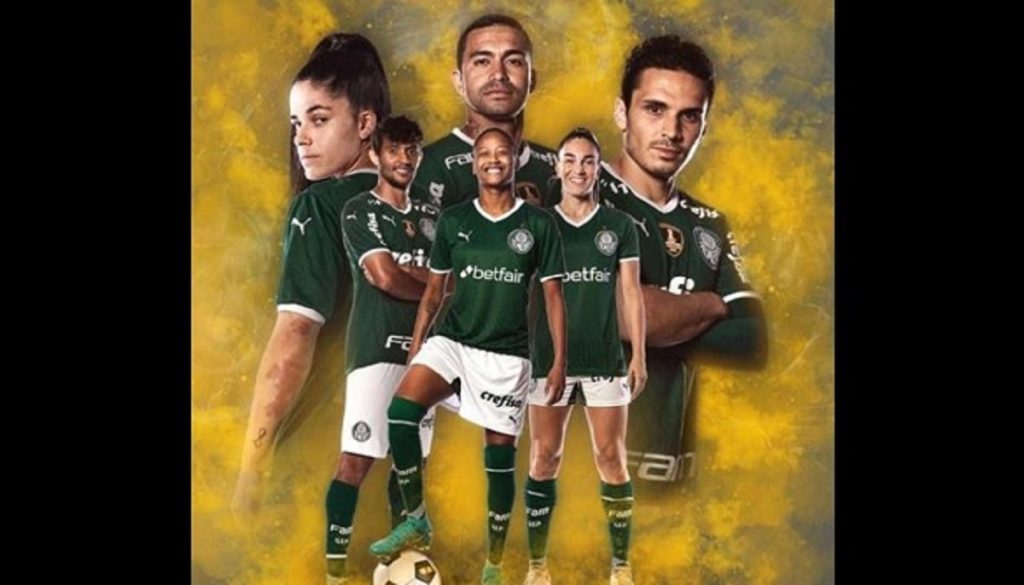 The two-year partnership gives Betfair brand exposure across the club’s digital platforms, as well as on the Palmeiras women’s team kit, marking one of the largest partnerships in the country for women’s football. Betfair will also work with Palmeiras on a series of promotions and initiatives, including offering fans unique experiences on the field.

“We are delighted to be partnering with Palmeiras. Together with the club, Betfair's role is to invest in creating opportunities for women to excel in the sport, as well as continue investing in the men's team, whose recent successes brought joy to the alviverde fans,” said Betfair marketing director Kimberley Daly. “Betfair puts fans at the forefront of everything we do and this is very much in line with the values of the Palmeiras Family. We are very excited to be part of the Alviverde Family as well.”

Palmeiras president Leila Pereira commented: “We are very proud to announce our partnership with Betfair, one of the world's leading operators in the sports betting industry. This agreement will allow our women's team to continue growing and winning titles. Palmeiras is a multisports association and we are always looking for ways to strengthen the different modalities within the club to ensure that all of them are self-sufficient.”

Betfair has a history of investing in football in South America. Since 2019, the brand has been the official sponsor of the two largest and most esteemed club football competitions in South America, the annual CONMEBOL Copa Libertadores and the Copa Sudamericana. Both agreements showcase the Betfair brand across South America through in-stadia branding, broadcast and digital advertising.

In January this year, Betfair also announced its official 2022 season sponsorship of the most watched regional football tournament in Brazil, the Campeonato Carioca.