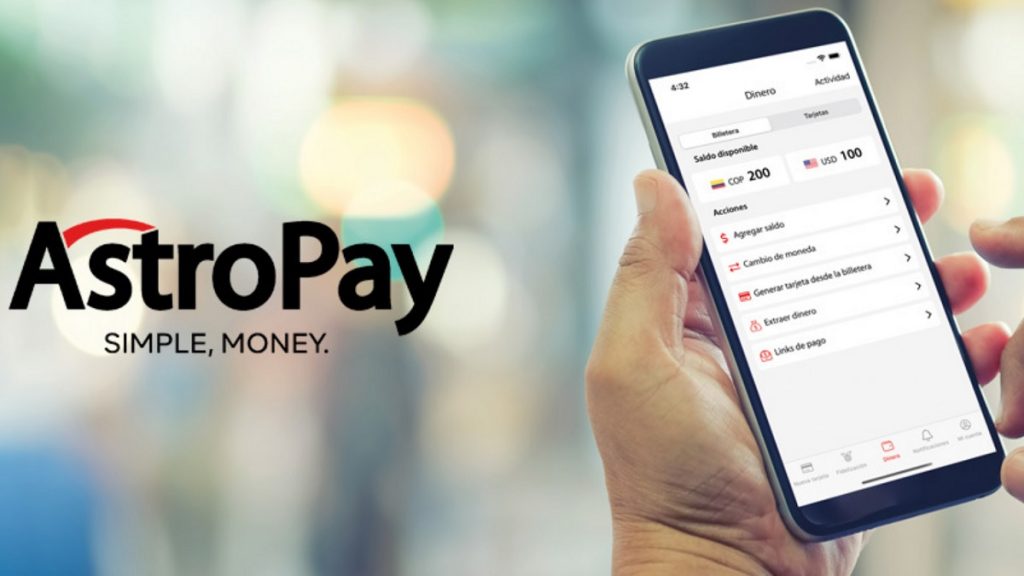 The new agreement with Wolves builds on last season's successful partnership and will serve to further expand AstroPay's brand visibility in Europe as the principal partner of Wolves and Wolves Women for the 2022/23 season.

AstroPay’s logo will feature on the front of match shirts and also shirts worn by the esports teams, while Wolves’ home stadium, Molineux, will display AstroPay’s logo on four static TV facing pitch side advertising boards. The club will also feature AstroPay’s logo on print assets and across web and social media channels.

“We have built a great relationship with the club over the year and are pleased to be very much part of the Wolves family, one of the most successful clubs in domestic English history with 13 major trophy wins,” said AstroPay CEO Mikael Lijtenstein. “They are a perfect fit for AstroPay and the partnership further solidifies our growth strategy, particularly in terms of increasing our visibility in wider European markets. We look forward to continuing to work together, hopefully for many seasons to come.”

Wolves general manager for marketing and commercial growth, Russell Jones, commented: “We are delighted to announce this new partnership with AstroPay, who are a multi-award winning company, specialising in providing payment solutions in over 150 countries.

“As a forward thinking and fast-growing brand, we know AstroPay have enjoyed the exposure and reach that the Premier League brings. This is their first move into principal front of shirt sponsorship, and it gives me immense pride that they have chosen Wolves. We have already started working with our colleagues at AstroPay to align our marketing plans. The first step will be unveiling the AstroPay logo on our men’s and women’s first team shirts for season 2022/23.”

Opinion: The importance of alternative payment methods in emerging markets