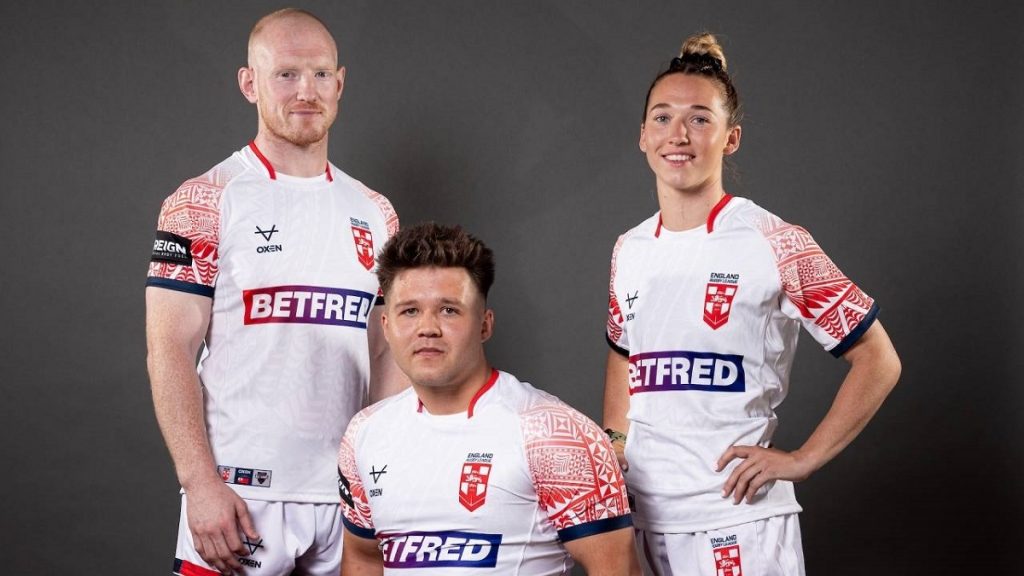 Sports betting operator Betfred has been named as the principal partner of the England Men’s, Women’s and Wheelchair Rugby League teams in a two-year deal that includes this autumn’s Rugby League World Cup.

The partnership will kick off with the Mid-Season Internationals this weekend – when England’s Men face the Combined Nations All Stars in a double header which also features England Women versus France, with England Wheelchair also facing France at the Manchester Basketball Centre on Sunday.

“We are proud of the successful relationship with Rugby League that we have built at all levels since we became the title sponsors of the Betfred Super League in 2017, and to be principal partners of the three England teams preparing for a home World Cup is a perfect fit,” said Betfred founder and chairman Fred Done. “It’s especially exciting for us to be working with the Women’s and Wheelchair teams, after breaking new ground for Rugby League as the first sponsors of the Women’s Super League in 2019, and now also of the Betfred Women’s Challenge Cup, Wheelchair Super League and Challenge Cup.

“Rugby League is such an inclusive sport and it’s a great honour for us to be involved at all levels, as we look forward to the country getting behind England Rugby League.”

RFL’s chief executive Ralph Rimmer commented: “Betfred have been outstanding sponsors for the sport of Rugby League for the last five years, sticking with us through the challenging times of the Covid-19 pandemic, and this new partnership with our three England teams underlines the strength of that relationship. They are a proud English company with roots in the North, and let’s hope we can celebrate the partnership with England teams reaching all three World Cup Finals in Manchester on the weekend of November 18-19.

“It promises to be a thrilling tournament, and we are delighted that Betfred will be the principal partners of our three England teams until the end of 2023.”

Playtech launches Giddy Up Bingo in partnership with Betfred