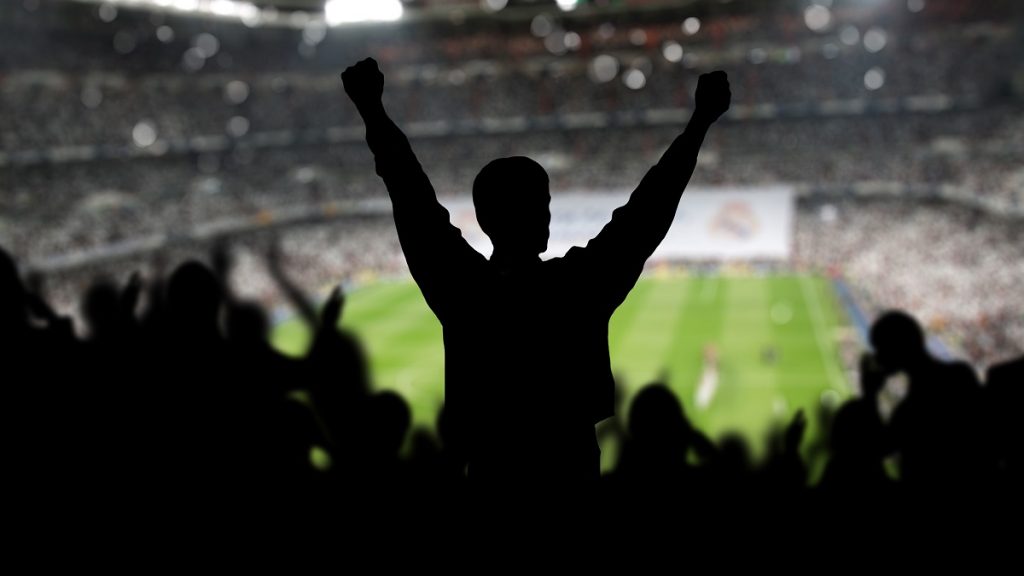 The three-time FIFA World Player of the Year and two-time World Cup winner joins Betfair on the 20th anniversary of Brazil’s fifth World Cup win in Japan in 2002, linking up with former teammate Rivaldo on the brand’s ambassador team.

“We’re very excited to have the legendary Ronaldo join our stable of ambassadors, joining forces with his World Cup-winning compatriot Rivaldo,” said Betfair managing director Kimberley Daly. “With such high-calibre ambassadors, Betfair gets closer to Brazilian sports fans and bettors and we are keen to deliver the most premium experiences a betting company can offer.”

The deal enhances Betfair's presence in Latin America, where Betfair is the official sponsor of Conmebol Libertadores and Sudamericana, in addition to having the naming rights of the Campeonato Carioca for the 2022 season.

Commenting on his appointment, Ronaldo said: “Joining the Betfair team of ambassadors is an honour, I will wear, once again, the same shirt as Rivaldo, something we did 20 years ago and makes us very proud to this day. I have no doubt that this partnership with Betfair will bring many amazing experiences to football fans. In a year of the World Cup, fans can expect a lot of news from Betfair and Ronaldo together, every result is possible.”

Betfair recently signed a sponsorship deal with Brazilian club Palmeiras and its women’s football team for the next two years.