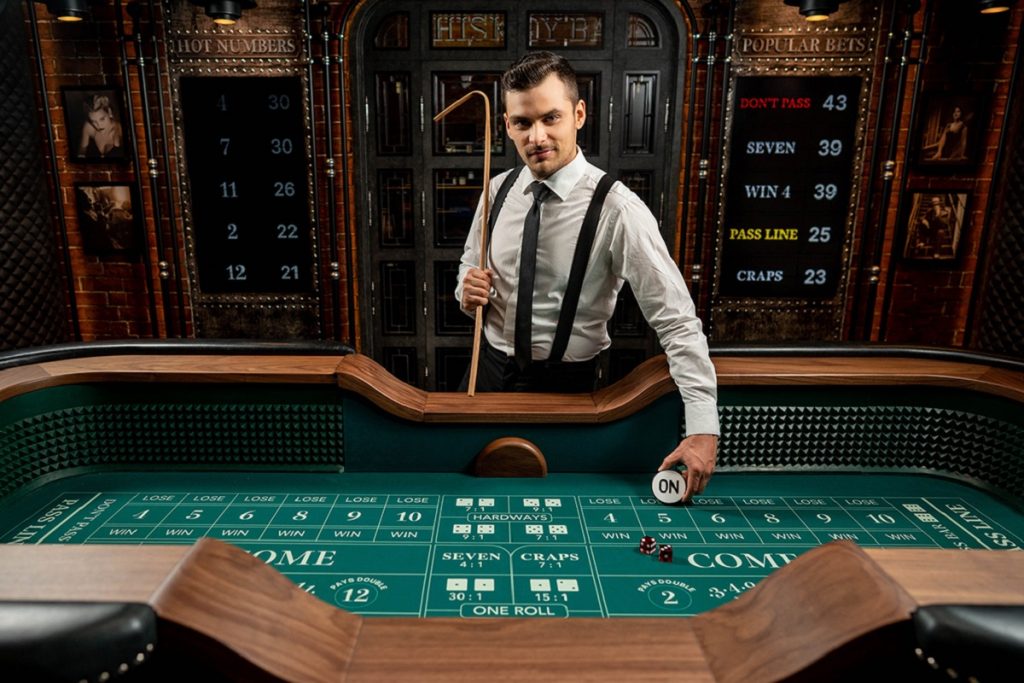 Set in an authentic underground, speakeasy-style studio, the online version of the popular dice game includes a number of additional features to make the game easier to understand and play for both experienced and new players.

“Craps completes the Evolution portfolio in terms of offering every game you can find in a land-based casino,” said Evolution chief product officer Todd Haushalter. “Developing the game and capturing the unique excitement of the Craps table, but in an online setting, was a complex project.

“The team has done a phenomenal job and we now have a fantastic finished product that I know will thrill Craps enthusiasts in the US, Europe and beyond, as well as attracting legions of new fans.”

Evolution has also expanded its growing portfolio of First Person games by launching a RNG variant of Craps, which includes the ‘GO LIVE’ button, which transports players through an in-game portal to the live version of the game.

“We understand that not everyone knows how to play Craps,” continued Haushalter. “That’s why the game has both an ‘Easy Mode’ and a simple online interactive tutorial that clearly explains how to play and enjoy the game.

“Craps has been our most requested new game by both players and operators for years – now it’s finally here. I think players are going to love it.”

Shares in Evolution Gaming Group AB (STO:EVO) were trading down marginally by 0.55 per cent at SEK655.40 per share in Stockholm earlier Thursday.