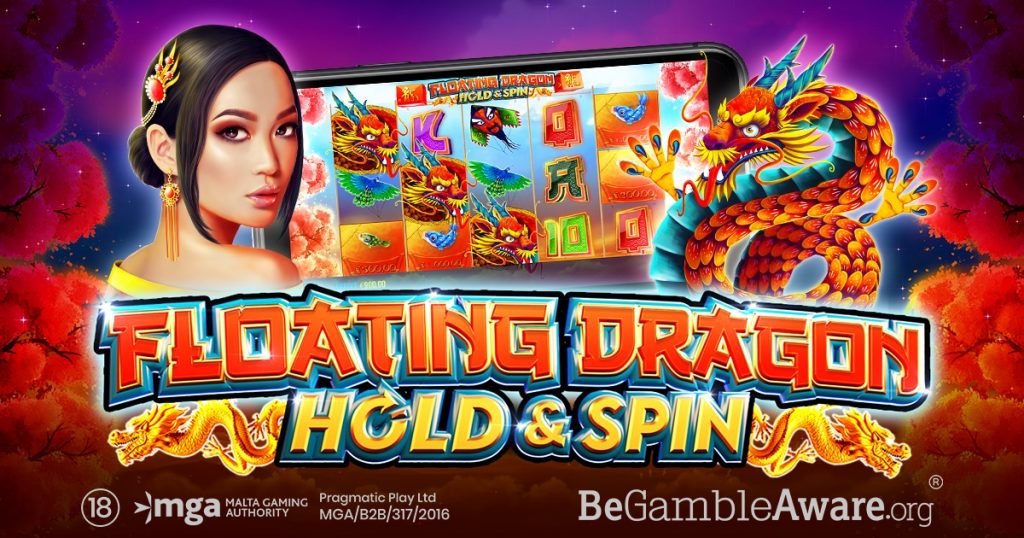 “Our entire product portfolio continues to grow at an impressive rate as we look to continue to expand globally, with this release marking another positive step for us.”

“Hot Joker is a blistering classic game that combines the best of a retro slot with a modern video slot to deliver truly flaming wins,” said Stakelogic CEO Stephan van den Oetelaar. “Players will undoubtedly seek out the Free Spins bonus, and with random Wilds that can land on the reels at any moment, there is huge anticipation with every spin.

“We are passionate about classic slots and in Hot Joker we have a game the delivers an unrivalled experience that will appeal to both aficionados and casual players alike.”

BF Games has launched Cave of Fortune, the first title in a new genre of games developed by the supplier with fresh mechanics and new features.

The title features BF Games’ first ever in-game jackpot, offering players up to 500 times their stake, which is awarded during the Free Spins feature if the meter fills up with 15 Nitro symbols during the Free Games.

“We are extremely proud of Cave of Fortune and we’re thrilled to further strengthen our partnership with BetVictor by offering the game to them and their customers for an exclusive period,” said BF Games CEO Piotr Szpoton. “The title has multiple special features and our first ever in-game jackpot which, combined with the unique design of the cave and the characters, offer players an extremely engaging experience with a nice story.

“Our games roadmap for the year features six titles with completely new concepts and math models which takes our content to a new level and we are excited to introduce it to slot fans across the world.”

The slot has gone live exclusively with BetVictor for one week, ahead of a wider rollout across BF Games’ operator partner network.

Slotmill has released its latest slot Lucky Lucifer, its first slot to feature a maximum win of 10,000 times bet and a Feature Buy function allowing players to jump directly to the Bonus game.

“I’m thrilled over what we have achieved with Lucky Lucifer combining a wide range of features to create maximum excitement and the Bonus Buy option is something we will add to more games in the future,” said Slotmill product owner Jamie Boyle, “ Lucky Lucifer is a quite volatile game that keeps adrenalin levels high.”

Evoplay has expanded its slot portfolio with the launch of Epic Legends, a new game set in a futuristic Tokyo-inspired metropolis.

“Get ready to hang on to your seats, because with Epic Legends, we’ve got a truly thrilling adventure tailor-made for players with a passion for discovery,” said Evoplay CEO Ivan Kravchuk. “The title’s exhilarating gameplay features, including Scatter ball and native features, create an action-packed adventure that players won’t forget in a hurry.

“We look forward to maintaining the rollout of such premium quality products, with a hugely exciting flagship 2021 launch now on the horizon.”

“Golden Castle is the first title to feature our innovative and revolutionary Titanways mechanic which provides an entirely new ways to win system for a unique player experience,” said Fantasma Games commercial director Fredrik Johansson. “We believe that driving innovation in mechanics is the best way to create slots that are compelling and entertaining for both experienced casino players as well as a new generation of player trying online gambling for the very first time.

“Golden Castle Titanways has the hallmarks of a truly great game and we look forward to seeing it hit operator lobbies and for players to enjoy their first Titanways spins and wins.”

Kalamba Games has launched Monkey God Buy Feature, the first game to launch exclusively on its own Bullseye RGS platform.

“It’s great to see the Monkey God back and this new iteration of the classic possesses all the right ingredients to make it a winner once again,” said Kalamba Games chief operating officer and co-founder Alex Cohen. “HyperBonus is a superb feature that has performed strongly on all our previous games since its debut and I’m sure this time will be no different.”

“We’re confident Lightning Shenlong will be a storming success among our fans, and we’re excited about rolling it out first with our new partner 32Red,” said Lightning Box CEO and co-founder Peter Causley. “Chinese mythology has been a rich source of themes for us in the past and this latest journey back to the country’s ancient story-telling tradition should be just as epic.”

“Respect, Tribute and Revenge - ancient feudal Japanese warriors is a perfect theme for Nolimit City to take a stab at with the xNudge feature along with the sliced Wilds - a beautiful slot with dark undertones and a hefty max win,” said Nolimit City product owner Per Lindheimer. “The journey starts here, and I hope you’ll experience the Journey’s End.”