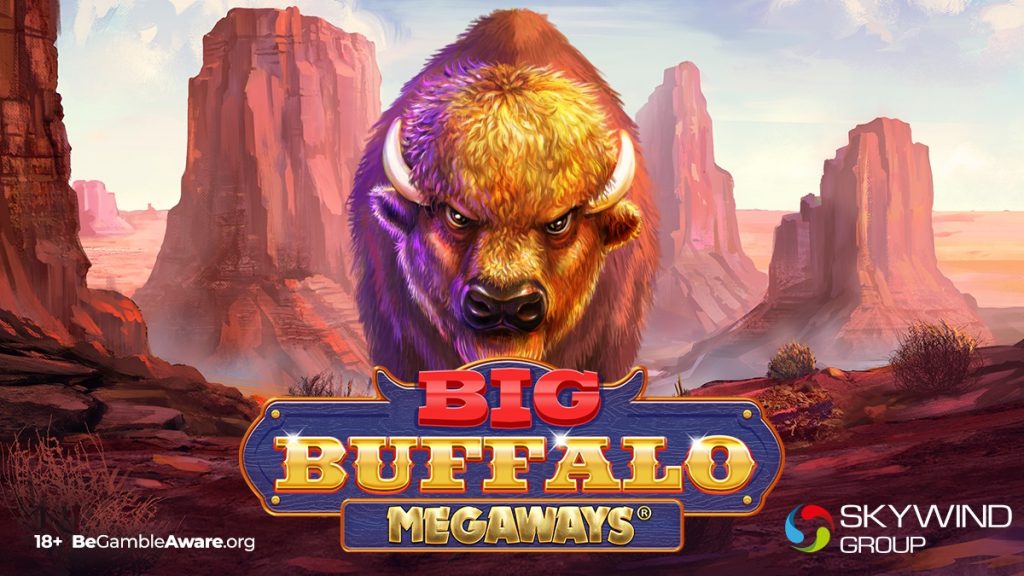 Skywind has given one of its most popular slots the Megaways treatment with the launch of Big Buffalo Megaways.

The original slot was launched in 2019 and offered players 4096 ways to win. With the Megaways mechanic, the new 7x6 slot provides players with up to 117,649 ways to wins… read more

The provider’s latest hit brings all the thrills of the world-famous carnival to life with exotic masks, colourful dancers and delectable drinks filling the reels along with shining collect symbols, while the lead dancer in the eye-catching red headdress acts as a Wild... read more

Greentube has teamed up with Swiss operator Casino Luzern to launch its portfolio of jackpot titles on its mycasino.ch brand.

Playson has expanded its portfolio of slots with the release of Hot Coins: Hold and Win.

“Hot Coins: Hold and Win is the latest in a long line of enthralling gaming titles launched by the talented team here at Playson, and we look forward to seeing what players think of it,” said Playson head of product Vsevolod Lapin… read more

Scientific Games has gone live with its flagship iGaming release of the year, the space-themed Invaders Megaways which offers a feature on every spin… read more