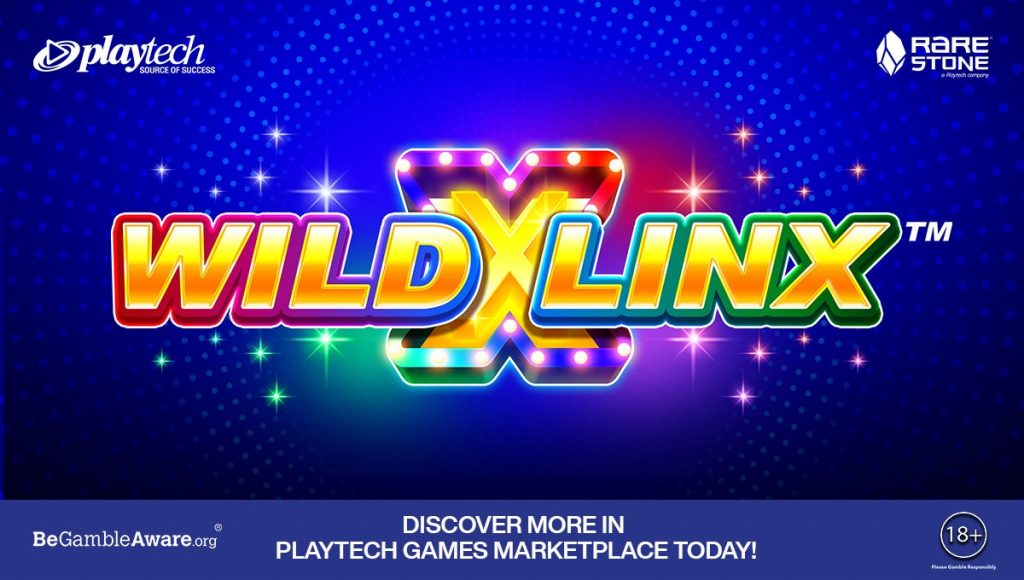 Playtech’s Rarestone studio has expanded its slot portfolio with the launch of Wild Linx.

Scientific Games has expanded its presence in Michigan’s regulated iGaming market with the launch of its OpenGaming platform for FireKeepers Casino.

“We are pleased to partner with Scientific Games and bring their scalable platforms and content to our players, who are always the focus of our major initiatives,” said FireKeepers Casino Hotel CEO Kathy George… read more

High 5 Games has also this week launched its games in Michigan with FireKeepers Casino.

“It’s an absolute pleasure and privilege to work with the nation of Nottawaseppi Huron Band of the Potawatomi, and I look forward to doing great things together,” said High 5 Games CEO Tony Singer… read more

High 5 Games’ Guardians of the Deep

In related news, High 5 Games is inviting players to go deep-diving for treasure with the launch of its latest slot Guardians of the Deep… read more

Pragmatic Play has released a new Norse-themed slot with the launch of Book of Vikings.

Pronet Gaming has expanded its platform with EvenBet Gaming’s range of poker products.

“The high performance of our platform depends on the reliability of its software and the quality of its content, making EvenBet Gaming an ideal partner,” said Pronet Gaming chief commercial officer Bobby Longhurst… read more

Skywind Group has agreed to roll out its content with Casumo for players in Sweden, Germany and UK… read more

Playson has expanded its slot portfolio with the launch of its new Hand of God game.

“Packed with exciting additions such as Golden Touch feature which is guaranteed during Free Spins, world-class graphics and immersive sounds to match, Hand of Gold is an ideal choice for those in search of a memorable entertainment experience,” said Playson head of product Vsevolod Lapin... read more

Relax Gaming has released the latest instalment to its Money Train series of slots with the launch of Money Cart 2 Bonus Reels.

“This game is about taking one of 2020’s most popular launches and applying a truly innovative approach to ensure players can get the very best out of entertainment under present regulations,” said Relax Gaming chief product officer Simon Hammon… read more

Aspire Global’s Pariplay has expanded its Fusion platform with the addition of new content from ESA Gaming’s EasySwipe portfolio.

Endorphina has expanded its presence in Latin America through a new integration with iGaming platform provider Dotworkers.

“Endorphina’s portfolio is becoming a must-have supplier across several markets and we at Dotworkers always aim to provide the best entertainment to our players,” said Dotworkers CEO Patricio Broerse… read more

Playtech has agreed a deal to integrate its portfolio of casino games content with Scientific Games’ Open Gaming Systems (OGS) platform for the US iGaming market.

“This is an exciting deal featuring two of the industry’s biggest names that is set to have a major impact on iGaming across the globe,” said Playtech chief operating officer Shimon Akad... read more

Slotmill has signed an agreement to provide its portfolio of slot games to operator Videoslots via Relax Gaming’s platform.

“Being such a well-established & reputable brand, it is super exciting that Videoslots has decided to onboard Slotmill as content provider,” said Slotmill founder Johan Ohman… read more