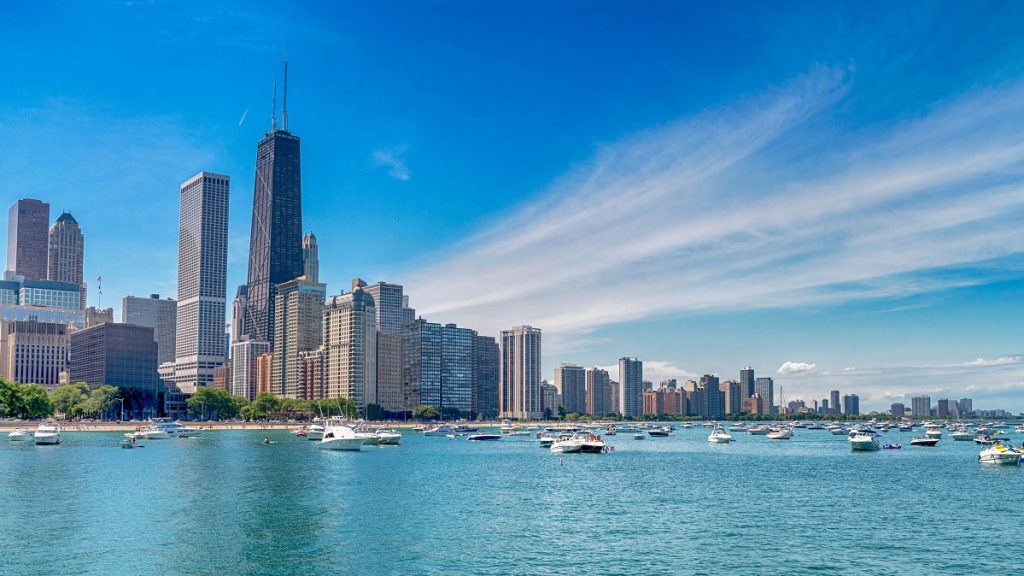 The City of Chicago has released a summary of five proposals received through its recent RFP process to create a new integrated casino resort.

An initiative that has been three decades in the making, the Chicago casino will be selected from one of five bids first announced earlier this month, with applicants presenting their proposals to the public on 16 December.

“The caliber of the proposals from Bally’s Corporation, HR Chicago LLC, Rivers Chicago at McCormick LLC [...]

fuboTV brings in former NFL executive to strengthen board of directors