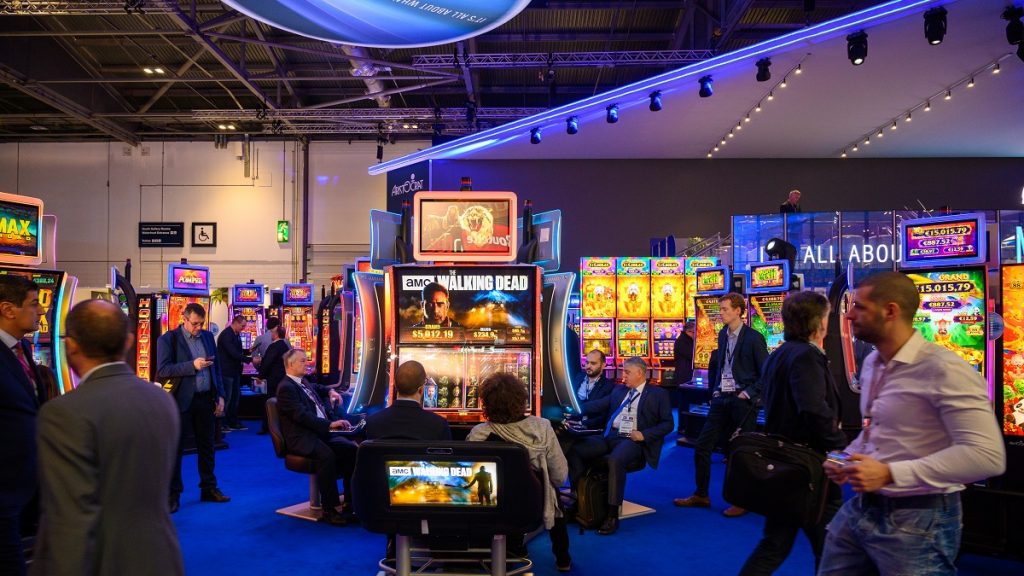 Clarion Gaming is hoping an 80 per cent capacity ICE 2022 will showcase small businesses after TCSJOHNHUXLEY became the fifth major exhibitor to pull out of the show in less than a week.

Clarion Group managing director Alex Pratt and ICE managing director Stuart Hunter told Gaming Intelligence that the company has sold more than 12,000 square meters of space at London’s ExCeL centre to new and existing companies, which should be at 80 per cent capacity despite the withdrawals of its largest exhibitors.

Pratt said: “We are very excited to be able to put on the event for small businesses that rely on the show for their annual turnover.”

Hunter admitted there will be “a different dynamic” at this year's event but insisted that reuniting the industry was the top priority.

“If only eight out of ten of your best friends can come to your party, it’s still a great party,” he said.

Novomatic, Gauselmann and Scientific Games all confirmed last week they would not be attending the rescheduled event, citing Brexit, the Omicron variant and the new dates’ proximity to Easter as reasons.

Zitro Games also confirmed last week it would not be exhibiting, while another major exhibitor, TCSJOHNHUXLEY, said that 2022 would be the first time it would not be at the show, having exhibited at ICE since its inception 30 years ago.

The supplier said that after consulting with key stakeholders it became clear that attendee volumes would be significantly reduced.

“We all want the show to go ahead, but it has to be at the right time and in the right conditions,” explained TCSJOHNHUXLEY executive chairman Tristan Sjöberg. “The decision to pull out of ICE has been made reluctantly, but the health and wellbeing of our staff and customers has to be our main priority. Also the timing of holding a gaming show during Holy Week is unfortunate. As we emerge from this crisis, we all need to pull together to support each other and our industry, but we need to ensure our decisions are also based on the right market conditions.”

Despite the latest withdrawal Pratt and Hunter insisted ICE 2022 will go ahead as planned “barring any disaster.”

“We still have over 450 gaming brands that we owe it to, to put this event on,” Hunter said.