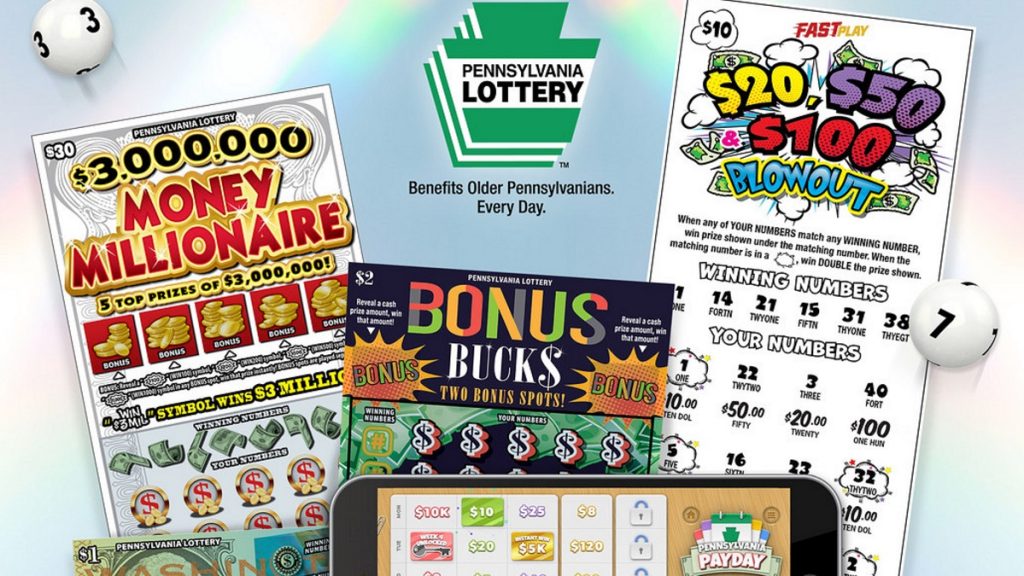 Each of the two contracts may be renewed by the lottery for up to four years.

“After careful evaluation of several proposals, Scientific Games was chosen to help us modernize our business so that we will be able to have a continuing impact on the programs that Pennsylvania seniors rely on every day,” said Pennsylvania Lottery executive director Drew Svitko.

“Things like free meals, transportation, care services, tax relief and prescription assistance are needed now more than ever. Our partnership will only strengthen the lottery's mission and we look forward to the future."

Scientific Games has been supplying the Pennsylvania Lottery since its inception nearly 50 years ago, helping to drive record proceeds, including 10 consecutive years of $1bn+ profits for programs benefiting older Pennsylvanians.

“Scientific Games is honored to continue our valued partnership with the Pennsylvania Lottery in their mission to maximize funding of the Commonwealth's senior programs,” said Scientific Games lottery group chief executive Pat McHugh.

“The Lottery is a shining example of success. Drew Svitko and his team's vision for collaborating on great games and modernizing retail and digital lottery sales has resulted in the Pennsylvania Lottery's record-breaking proceeds to benefit seniors, ranking among the highest performing lotteries in the world.”