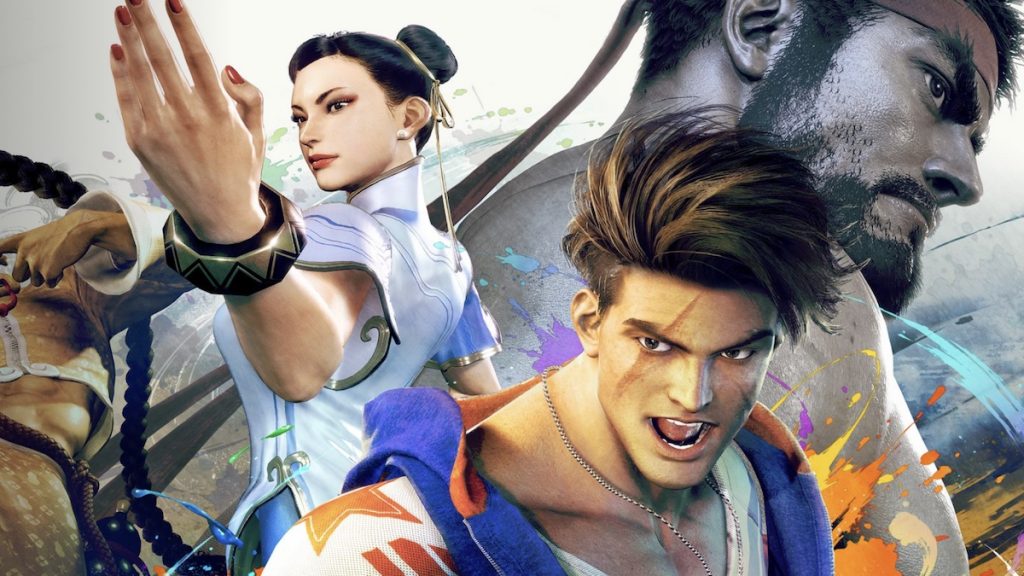 Street Fighter is one of the most well-known gaming franchises of all time. First introduced in 1987, the franchise maintains a strong global following to this day, with the Virginia Lottery planning to release its Street Fighter II eInstant game in September.

“When the team at the Virginia Lottery approached us about developing a Street Fighter eInstant, we did not hesitate in accepting this request,” said IWG chief executive Rhydian Fisher. “It’s particularly gratifying when your lottery partner suggests a unique brand and we’re able to secure the rights. We’re very excited to be collaborating with Virginia Lottery and Capcom, and look forward to delivering a knockout game later this year.”

Virginia Lottery deputy executive director of Lottery, Rob Wesley, added: “Street Fighter remains hugely popular with a loyal following that first experienced the original games decades ago. Given the franchise is celebrating its 35th anniversary, we wanted to use its strong nostalgic brand to help us to hit our acquisition goals and contribute to our continued eInstant sales growth. We look forward to seeing strong results when the game goes live in September.”