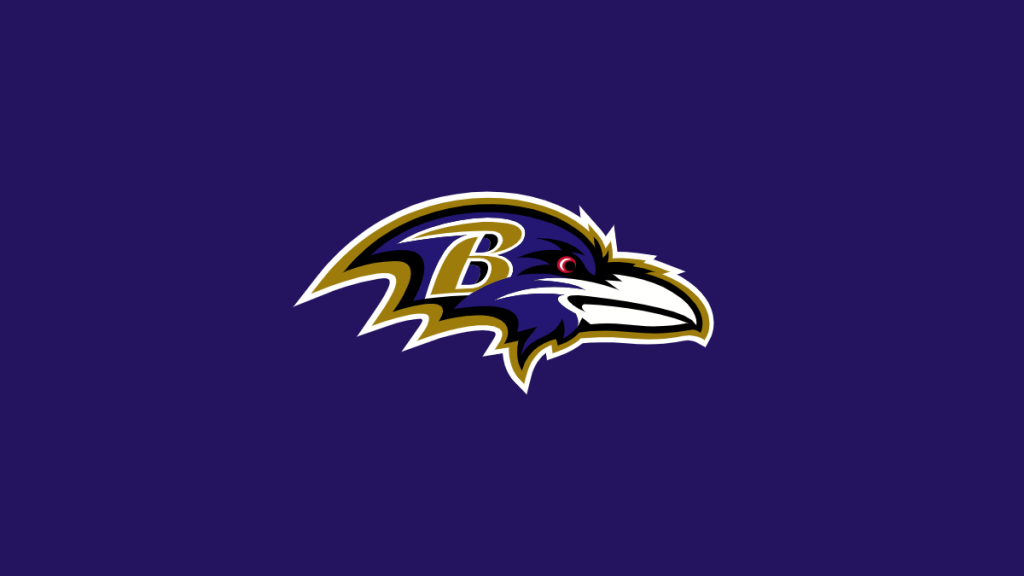 The company will serve as the Baltimore Ravens' esports tournament provider, operating bi-annual tournaments for the Ravens through its Esports Gaming League (EGL) platform.

"Our esports tournament platform continues to gain strong traction among top-tier professional sports franchises," said Esports Entertainment Group CEO Grant Johnson. “We are delighted to add the Ravens as our latest partner. Our robust tournament platform will help the Ravens strengthen connections with their fans, while providing new avenues for engagement.”

As a partner of the Ravens, Esports Entertainment will leverage player imagery within the Ravens local market, and will also work with Ravens players to create custom videos that will promote the tournaments.

"The growing popularity of esports provides a great opportunity for our team to create deeper connections and engagement with our fans," said Baltimore Ravens chief sales officer Kevin Rochlitz. “We look forward to a long and mutually rewarding relationship.”

Esports Entertainment Group executive vice president of esports, Magnus Leppäniemi, added: “Working with the Ravens and other top teams in the NFL, NHL, and more provide a strong validation of the quality of our robust platform and its ability to meet the demanding needs of large-scale deployments.”

Bally’s back with improved offer to acquire World Poker Tour