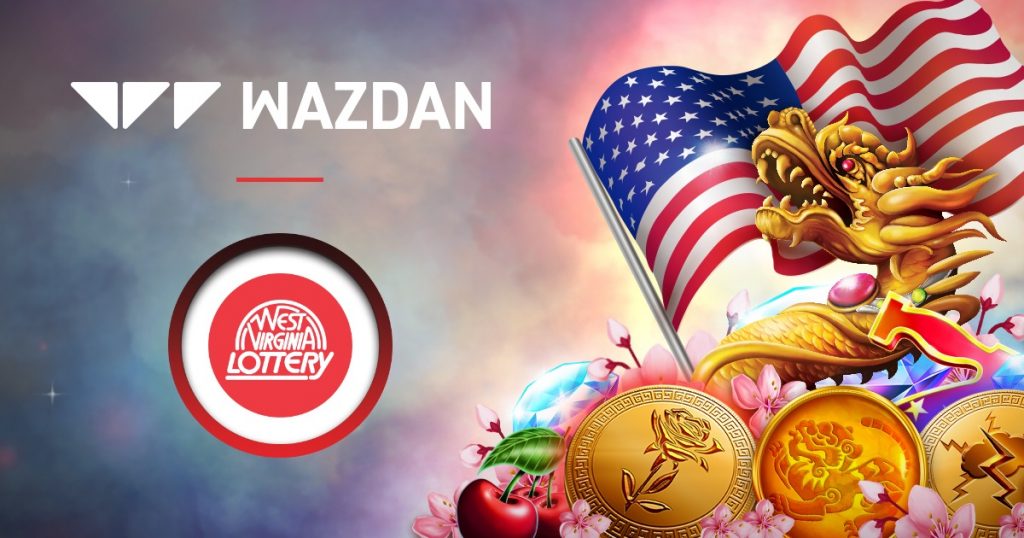 Malta-based games studio Wazdan has been approved to enter its second US market after securing an interim supplier licence in West Virginia.

The certification will allow Wazdan to roll out its games to players throughout the Mountain State, including popular titles such as Sizzling 777 Deluxe, Lucky Reels, Space Spins, Power of Gods: The Pantheon, Magic Stars 3, Magic Fruits Deluxe, and Relic Hunters and the Book of Faith.

The approval expands Wazdan's reach in the US following its debut in New Jersey earlier this year, with the supplier also in the process of finalising licensing applications in Michigan and Pennsylvania.

“The US market continues to hit incredible heights and it’s a market we’ve already enjoyed some success in,” said Wazdan chief executive Michal Imiolek. “Gaining our West Virginia licence is an important milestone for us, and we’re extremely eager to see what we can accomplish in the state.

“With so much more on the horizon for us in North America, it is a hugely exciting time for Wazdan, and we look forward to achieving even more in the US.”