BetMGM teams up with Jamie Foxx for new ad campaign 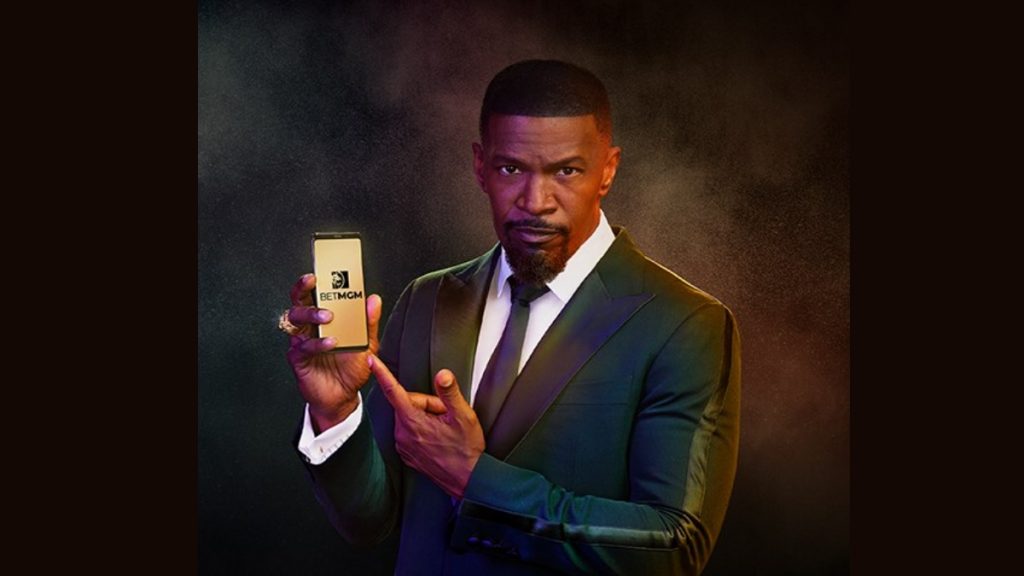 MGM Resorts and GVC Holdings’ US sports betting brand BetMGM has named Academy and Grammy award winner Jamie Foxx as the face of its new The King of Sportsbooks ad campaign.

Foxx will star in a variety of traditional and social media advertisements for BetMGM, created in partnership with creative agency 72andSunny New York.

The campaign will roll out in the coming weeks featuring a video ad with Foxx levitating over Las Vegas’ Fountains of Bellagio.

“Jamie is an exceptional talent and we're proud to have him partner with us on our new campaign for BetMGM,” said BetMGM chief marketing officer Matt Prevost. “The King of Sportsbooks campaign is the next step in the evolution of the BetMGM brand and Jamie brings a unique ability to tell our story in an incredibly creative and entertaining way.

“BetMGM exists at the intersection of sports and entertainment and Jamie fits this positioning perfectly; we couldn't be more excited to welcome him to the BetMGM family.”

Foxx won an Academy Award for his portrayal of Ray Charles in the 2004 biographical film Ray, and is also a Grammy Award-winning musician, producing four albums which have reached the top ten of the US Billboard 200.