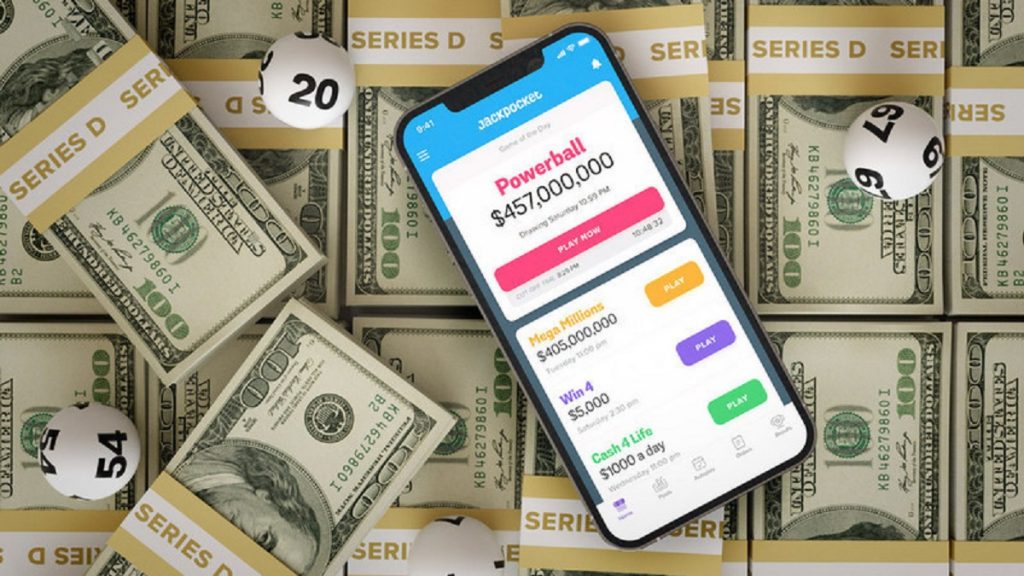 "As baseball season really heats up, our partnership with the Colorado Rockies couldn't come at a better time," said Jackpocket founder and CEO Peter Sullivan. "The Rockies are a local institution and we're excited to bring fans a new, digital-first way to play the lottery while also celebrating their love of this storied team."

Rockies vice president of corporate partnerships Walker Monfort commented: ”We are thrilled to partner with Jackpocket to facilitate growth of their brand amongst our audience. Alongside their existing partnerships in professional and collegiate sports, we look forward to enhancing their user base throughout the Rocky Mountain region."

In addition to giveaways and VIP experiences, Jackpocket will be featured on Rockies.com and social media channels, Rockies radio, LED assets at Coors Field and McGregor Square, and throughout the stadium's concourse televisions.

This is Jackpocket's seventh major league sports partnership, adding to a roster of relationships with the NFL, NBA, NHL, and college athletics.

Midnite raises $16m in funding round led by The Raine Group