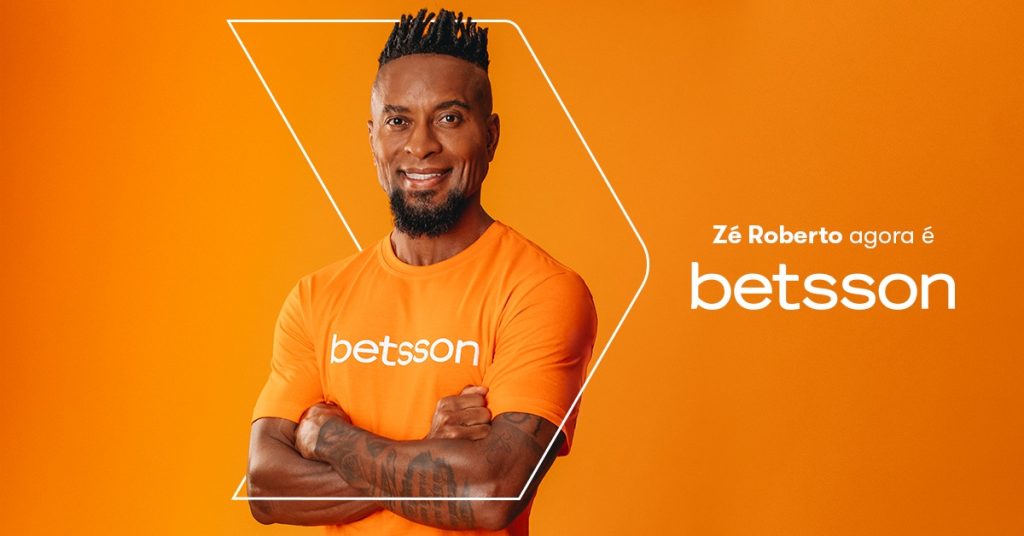 Following a successful 28-year career as a professional footballer with clubs such as Real Madrid, Bayer Leverkusen, Bayern Munich and Palmeiras, Zé Roberto currently serves as a technical advisor on the Palmeiras coaching staff.

His partnership with Betsson will run for three years and see him represent all brands in the Betsson Group portfolio.

“Zé Roberto is the best strategic partner we could think of to represent and increase the notoriety of our brand in Brazil,” said Betsson Group commercial director for Southern Europe and Latin America, Andrea Rossi. “At the same time, considering that he is known worldwide, we negotiated a global and multi-brand agreement, which allows the Betsson Group to use Zé Roberto’s prestige to promote our brands globally.”

Zé Roberto retired from professional football in 2017 at the age of 43, having won two Copa America and two FIFA Confederations Cups, alongside multiple appearances at FIFA World Cup and UEFA Champions league tournaments.