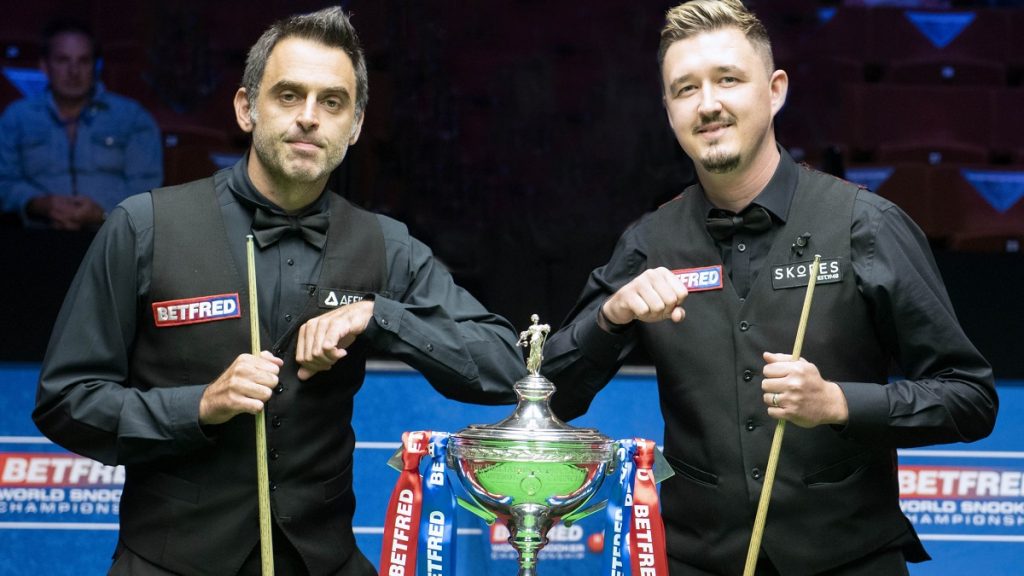 UK bookmaker Betfred has extended its long-running sponsorship of the World Snooker Championship.

The extended agreement will see Betfred continue to sponsor the tournament until at least 2022, having first sponsored the event in 2009.

With a televised audience of 500m, the World Snooker Championship brings together the world’s top 16 players, plus 16 more who battle through the qualifying rounds.

The final stages run for 17 days at the famous Crucible Theatre in Sheffield, with Ronnie O’Sullivan securing his sixth world title on Sunday after beating Kyren Wilson.

“We have worked with Betfred on the World Championship for many years and we are delighted to extend the agreement,” said World Snooker Tour (WST) chairman Barry Hearn. “Over that time it has developed into a truly global event with a vast audience, and its reach continues to grow.

“More and more fans in an increasing number of countries tune in each year to watch history in the making. This year’s Championship has been one of the best. We look forward to working with the fantastic Betfred team for many years to come.”

Betfred founder and CEO Fred Done added: “I’m delighted to extend my association with the World Snooker Championship and I would like to take this opportunity to thank WST, the Crucible, BBC, Eurosport and especially the players for putting this event on in such challenging times.”

Phumelela shares to be delisted as company break-up continues