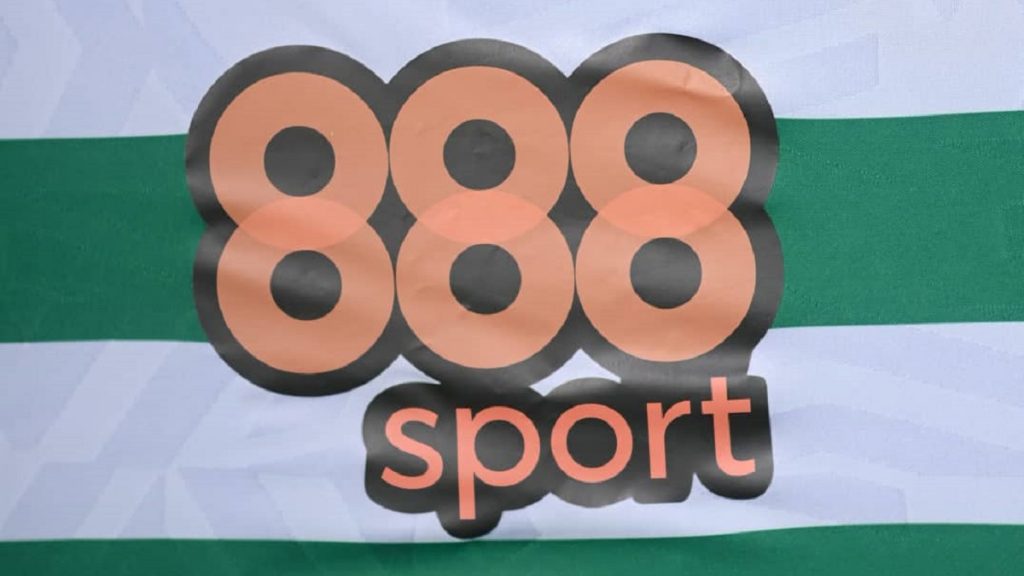 The agreement with the League of Ireland Premier Division champions will see 888sport branding feature on the front of players’ shirts, as well as throughout the club’s Tallaght Stadium for the 2021 and 2022 seasons.

The sponsorship comes ahead of the start of the new 2021 season, which begins on Friday 19 March and sees Shamrock Rovers begin their title defence at home against St Patrick’s Athletic.

“We are delighted to announce our sponsorship of Shamrock Rovers,” said Kieran Spellman, vice president and head of 888sport. “The club enjoyed a fantastic season last year and is back fighting for a place in the Champions League for the first time in a decade.

“As a sizable employer in Dublin, committed to Dublin and to the Irish market, we are very much looking forward to playing our part in supporting our local team.”

“We welcome 888sport on board as our principal partner ahead of this weekend’s Presidents Cup match, before commencing our defence of the league title,” said Shamrock Rovers chairman Ciarán Medlar. “The team at 888sport share our desire for success and we look forward to working with them to build a strong relationship over the next two seasons.”

888 Holdings sees revenue decline across all segments in Q1

888 Holdings names Howard Mittman as president of 888 US