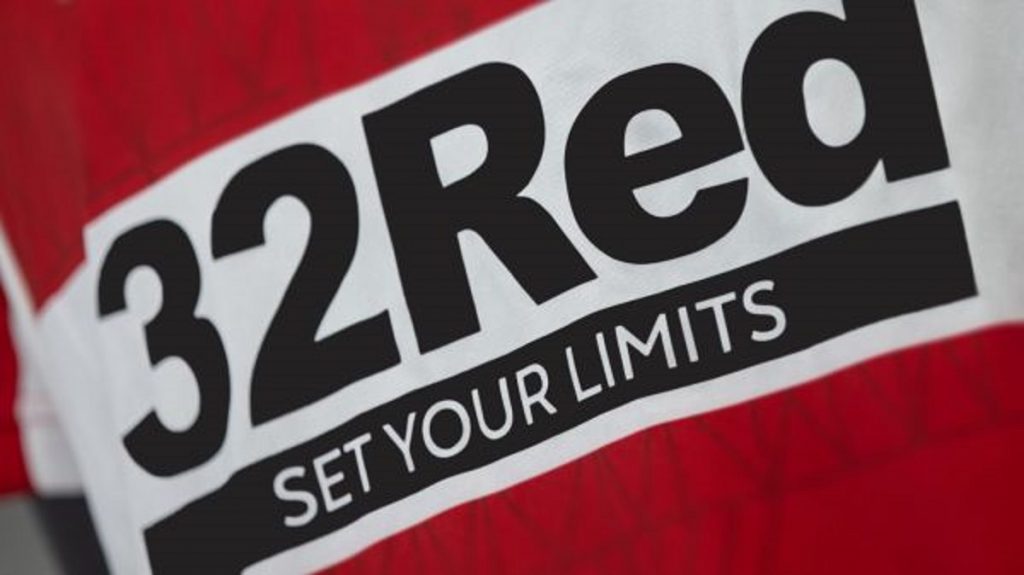 Having first sponsored the club in 2018, the new club record deal will see 32Red’s logo continue to feature on the club’s first team shirts for the next three seasons, with Kindred’s Unibet brand to be displayed on the team’s first team training wear.

As a principal partner, 32Red will also continue to support MFC Foundation’s delivery of Team Talk, a men’s mental health initiative which uses the local club and its staff to engage with men about their mental well-being.

“We’re delighted to extend our partnership with the Kindred Group, and we’d like to thank them for continuing their vital support of the club,” said Middlesbrough FC head of commercial Lee Fryett. “Kindred are showing a real commitment to promoting a responsible gambling message and have a pledge to drive profits from high-risk behaviour down to 0 per cent within the term of the new contract.

“Over the past three years we have worked very, very closely together and they are great supporters of the work done by our Foundation and within the local area. Community is very important to both ourselves and Kindred and we’re looking forward to the opportunity to continue driving forward new initiatives that will benefit both our supporters and the people of Teesside.”

Kindred Group UK general manager Neil Banbury said: “Our relationship with Middlesbrough is a longstanding one and we are thrilled to be continuing it. There are several important elements to this partnership including the continued promotion of our responsible gambling message across front-of-shirt branding and on LED perimeter boards.

“This is an important part of our commitment to reduce the percentage of our revenue derived from high risk behaviour - currently 4 per cent - to 0 per cent by 2023. Another key part of this agreement was for us to continue the support of the MCF Foundation in their delivery of Team Talk - a vital community outreach project based around improving men’s mental health. It is part of our commitment to reinventing the sports sponsorship model, so that it benefits the wider community.”

Shares in Kindred Group plc (STO:KIND-SDB) were trading 0.9 per cent lower at SEK143.70 per share in Stockholm Tuesday morning.