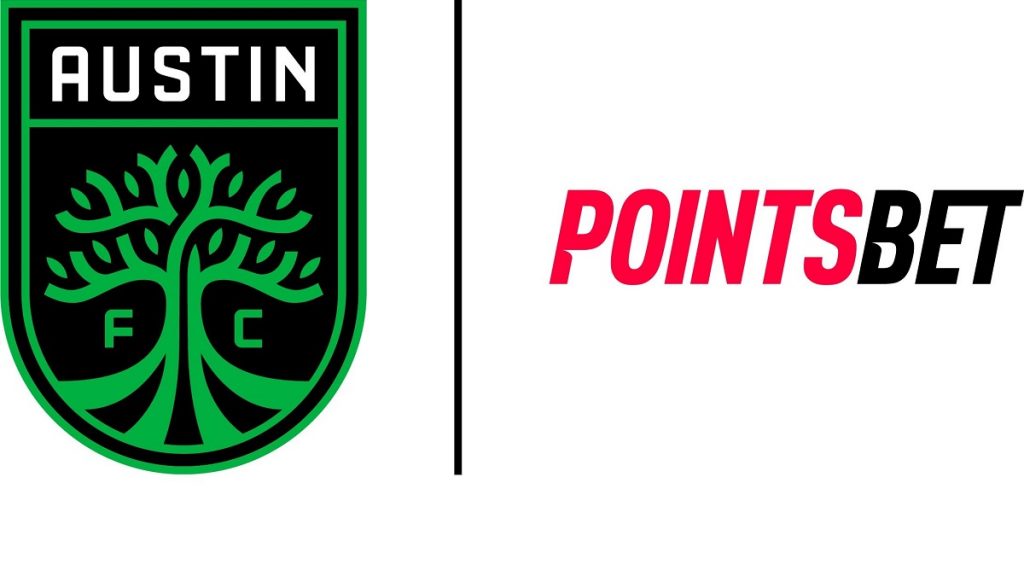 PointsBet will receive prominent branding at Austin FC's new Q2 Stadium, which will also host a PointsBet Sports Bar, as well as access to Austin FC IP, marks and logos and brand visibility across multiple linear and digital assets.

“As the city's only major league sports team, Austin FC has excited global soccer fans and is setting a new standard for what it means to deliver for their supporters and their community by putting a laser-focus on experience,” said PointsBet USA chief executive Johnny Aitken. “That's exactly what we're doing in the sports betting industry, and we simply couldn't be more thrilled to align with the club in its inaugural season as a founding partner.

“We look forward to a future when our ground-breaking technology will be in the hands of Austin FC's passionate and tech savvy fanbase.”

Austin FC president Andy Loughnane added: “PointsBet has emerged as a leader in what is arguably the most competitive and coveted landscape in sports. We are honored that PointsBet has chosen to strategically align with Austin FC and Major League Soccer as they continue to expand their impressive North American footprint.”

DraftKings takes over as Indiana’s leading online sportsbook in August

PointsBet sportsbook launches at The Riverboat on the Potomac