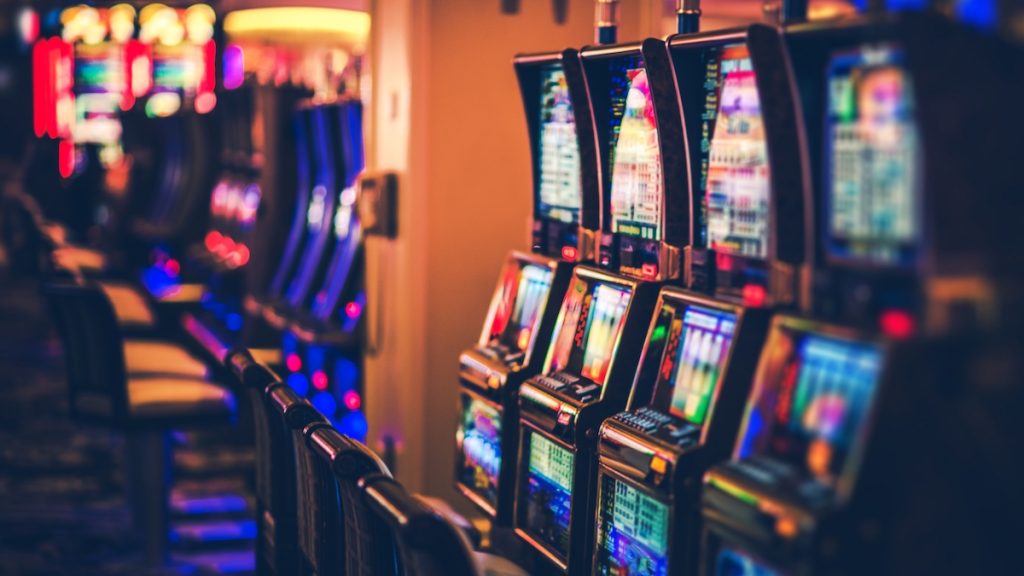 PENN Entertainment has confirmed plans to relocate two riverboat casinos in Illinois to new land-based facilities, and to build new hotels at two of its best-performing properties in Ohio and Nevada.

The four new growth projects cover the relocations of Hollywood Casinos in Aurora and Joliet, which will include a Barstool Sportsbook at both venues, a new hotel at Hollywood Columbus in Ohio, and a second hotel tower at the M Resort in Henderson, Nevada.