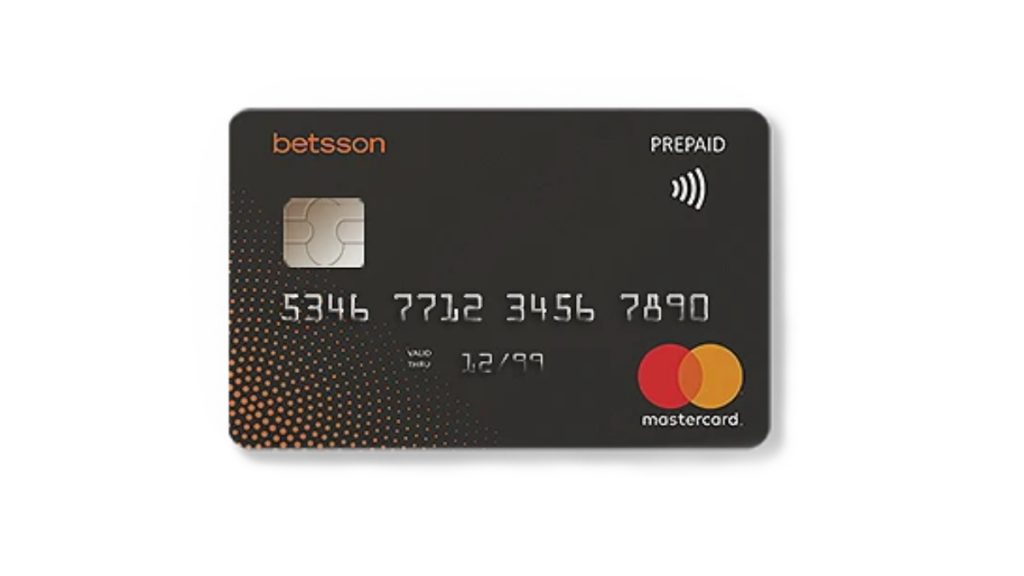 Stockholm-listed gaming operator Betsson has vowed to challenge the penalty imposed on its Nordic subsidiary by Swedish gambling regulator Spelinspektionen.

The penalty of SEK20m (€1.9m) was announced Wednesday by the regulator and relates to Betsson Nordic’s branded pre-paid Mastercard, as well as its agreement with two convenience store chains to sell pre-paid gaming vouchers to consumers in Sweden.

The gambling regulator issued the penalty after ruling that the Betsson Mastercard offered unauthorised gaming-related bonuses, and for the failure to register convenience store chains Pressbyrån and 7-Eleven as Betsson representatives.

“Both the warning, the sanction and the hefty sanction fee come as a surprise to Betsson AB,” the company said in a statement Wednesday. “The decision will be appealed on both accounts since Betsson AB does not agree with the view that Betsson Nordic Ltd has not complied with the Swedish Gambling Act.

“Betsson AB is of the view that the vouchers have been offered in line with the applicable law and that Betsson Nordic Ltd has not offered any commercial incentives or benefits connected to the Betsson Mastercard,” the company concluded.

Shares in Betsson AB (STO:BETS-B) were trading down 5.2 per cent at SEK61.10 per share in Stockholm early Thursday morning.