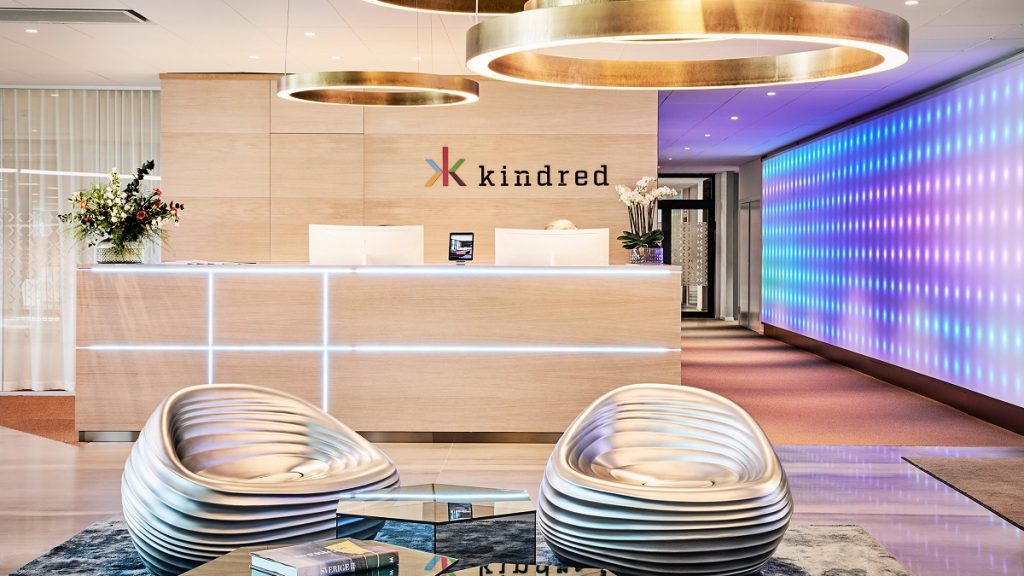 Stockholm-listed gaming operator Kindred Group is targeting revenue of more than £1.6bn and a return to dividend distribution in 2025.

Ahead of today’s Capital Markets Day [...] 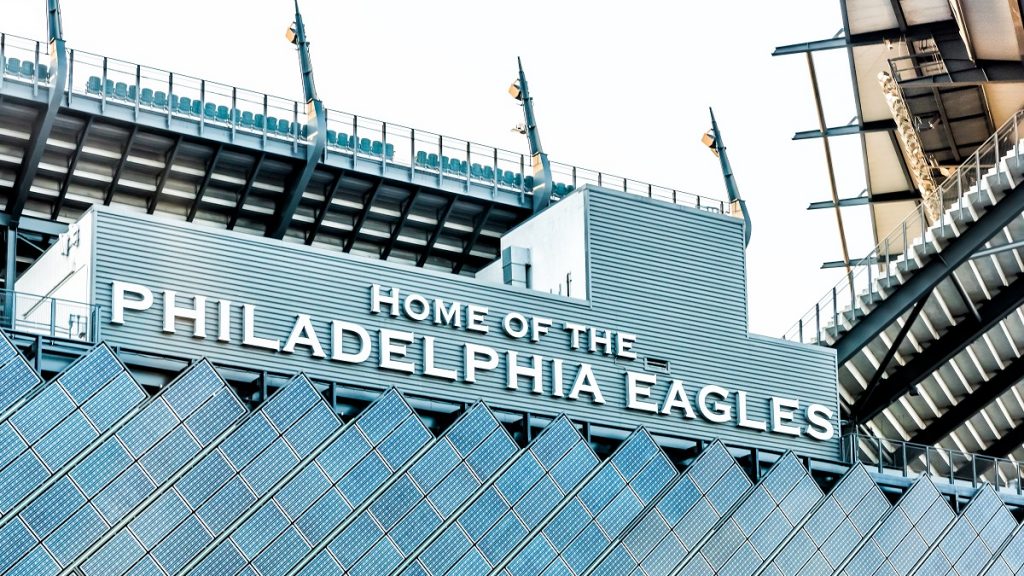 Stockholm-listed betting and gaming operator Kindred Group has agreed a three-year extension to its partnership with the Philadelphia Eagles.

The new agreement runs until the end of [...] 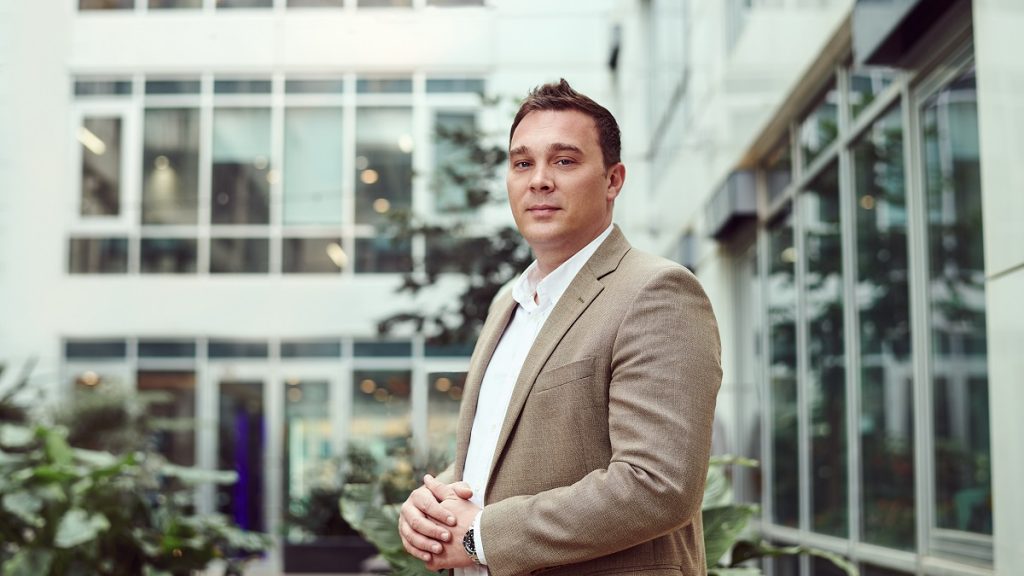 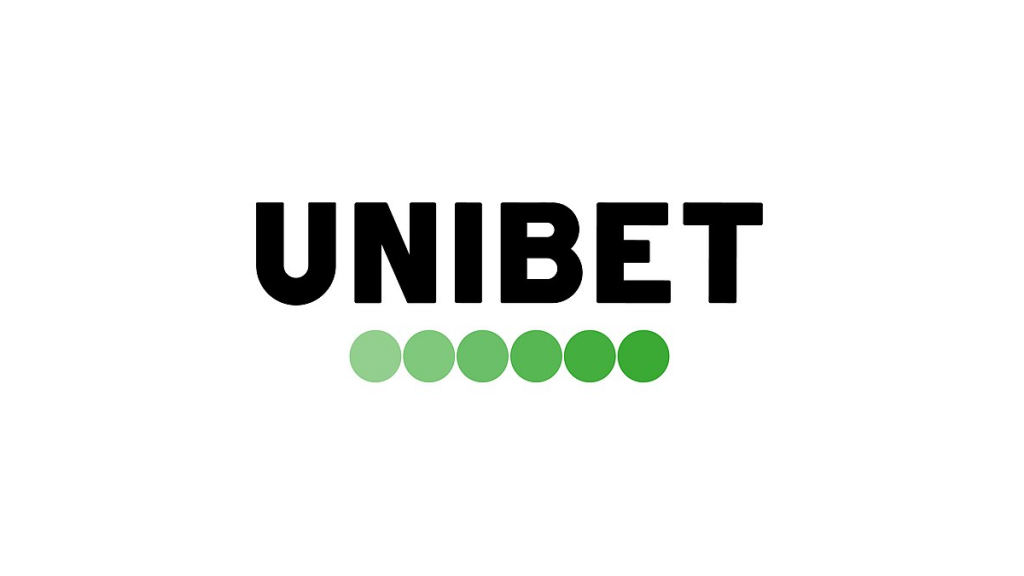 The Ontario Alcohol and Gaming Commission (AGCO) has imposed a financial penalty of CAD$48,000 [...]

Stockholm-listed Kindred Group has reported a 34 per cent fall in total revenue to £238.7m for the second quarter of 2022, with results negatively impacted [...] 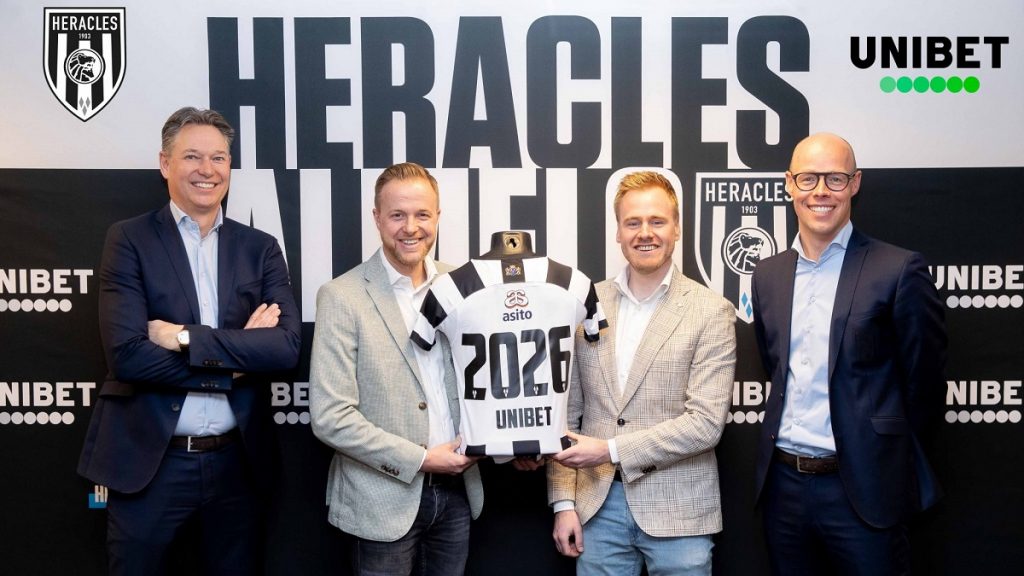 Kindred Group’s Unibet brand is continuing its support of the Dutch Eerste Divisie through a new partnership with Heracles Almelo.

The multi-year sponsorship deal is Unibet's [...]

Hammon has served as chief product officer since joining Relax in January [...]

Kindred Group will relaunch its Unibet brand in the Netherlands in the coming days after securing licence approval from Dutch gambling regulator Kansspelautoriteit.

Kindred Group’s revenue in the first quarter of 2022 fell by 30 per cent year-on-year to £246.7m, primarily due to the company’s temporary withdrawal from [...]

Stockholm-listed betting and gaming operator Kindred Group has reported a 30 per cent fall in revenue to £247m for the first quarter of 2022.