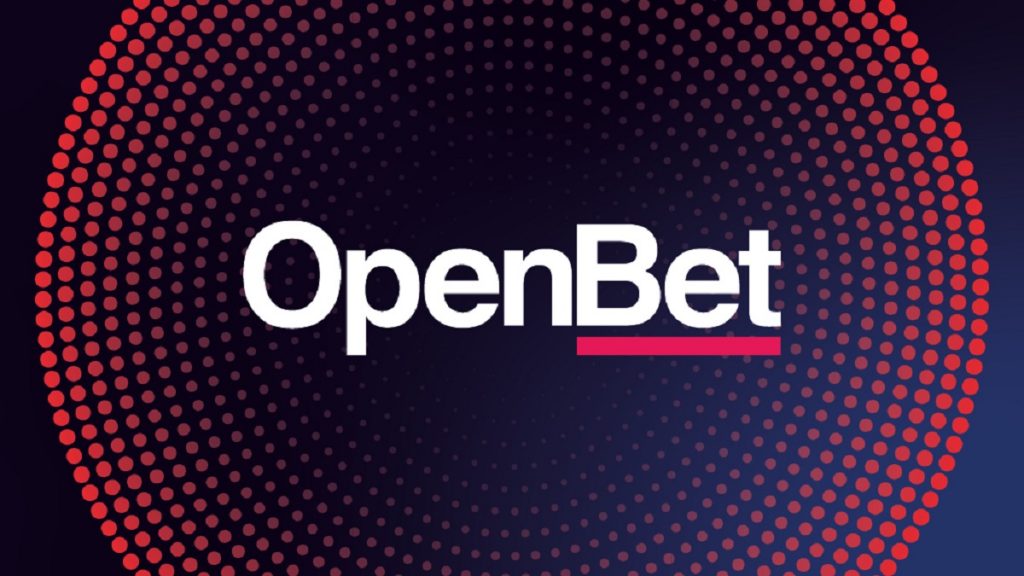 Sports betting platform provider OpenBet enjoyed a record performance during the recent FIFA World Cup, with more than $2bn wagered on the tournament.

OpenBet’s customers processed more than 200m bets across all channels at this year’s World Cup, an increase of 13 per cent compared to the 2018 World Cup.

The final between France and Argentina saw a significant boost in in-play activity, with around a third of bets and nearly half of stakes wagered in-play during the final.

Key highlights across OpenBet’s customers include record performances for European and Canadian customers, and more than 12m bets placed on the USA’s World Cup fixtures, including 5.6m bets on the England v USA game. Altogether, the USA’s matches generated $100m in stakes.

There was also strong demand for BetBuilder, with OpenBet’s leading product processing more than 5 times the number of bets processed during Euro 2020. Over 50 per cent of BetBuilder stakes were from US bettors.

“This year’s World Cup has been a record-breaker in terms of engagement, and we are thrilled to have provided operators and bettors with an experience to match the sporting spectacle displayed in Qatar,” said OpenBet CEO Jordan Levin. “Alongside a strong performance in Europe, the growth we have seen in North American markets demonstrates our ability to cater to these rapidly regulating jurisdictions, and this also puts us in good stead for the 2026 World Cup, set to be held in the US, Canada, and Mexico.

“The massive figures are further evidence that OpenBet is the partner of choice to deliver on the biggest sporting stages with the scale and reliability to fuel memorable betting experiences.”