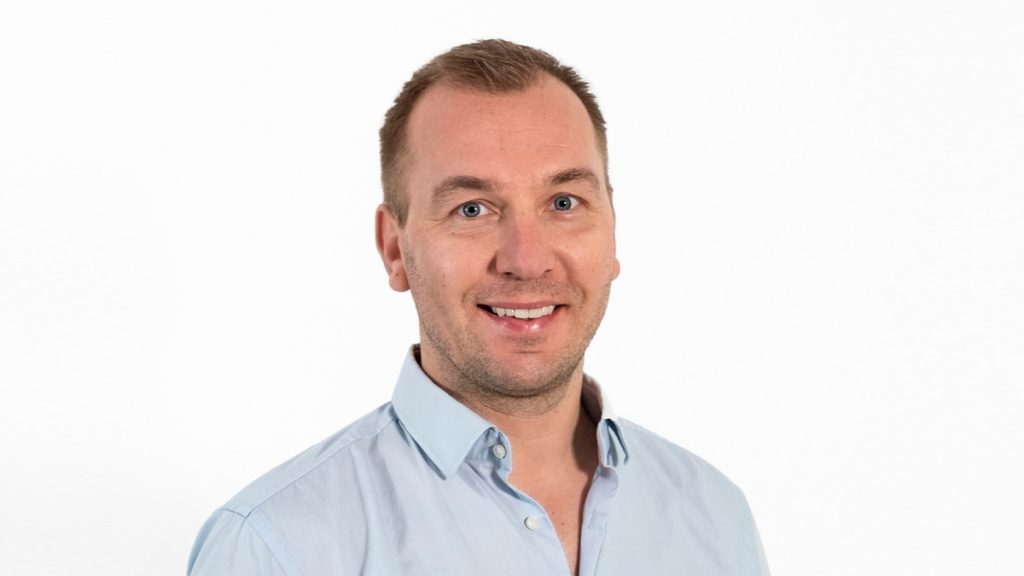 In the past two years Relax Gaming has emerged as one of the industry’s most popular aggregators but the company’s roots go back a decade, chief executive Tommi Maijala tells Gaming Intelligence.

Relax Gaming chief executive officer Tommi Maijala is fairly content. 2020 might have been an annus horribilis for most of us, but for Relax Gaming it is the year that the company truly took off.

Revenue for the year will be up around 50 per cent on 2019 and the company now employs 205 staff across its offices in Estonia, Sweden, Malta, Gibraltar, Serbia and Finland. During the past year it has closed deals with the likes of GVC Holdings, Paf, Svenska Spel and Veikkaus, among many others. It has become everyone’s favourite aggregator, with 45 games partners and a team that will happily integrate six or seven new clients per month.

“In 2018, we were mainly a supplier for tier two operators,” says Maijala. “But during the last year we have really been getting attention and attraction from tier ones.”

Furthermore, its Money Train 2 slot was its most successful game launch yet with day one game win tripling the company’s previous record. Sixteen players won the maximum payout of 50,000 x their stake during the ten-day launch period, while more than 5,000 players have claimed a prize of 1,000 x their bet – the number of winners a direct result of the record amount of players enjoying the game.

“It is interesting to see the development with the quality of the games. Looking at the first games like Erik the Red, and where we are now with Money Train 2. It could be the slot of the year and what I’m hearing from operators is that it’s been one of the top three launches ever. So, we have come a long way from those early days.”

Maijala attributes the progress to the recruitment of chief product officer Simon Hammon from NetEnt in January 2018 and the subsequent development of a dedicated game development unit in Serbia and Sweden. It is easy to forget that the company’s first slot, Erik the Red, was released as recently as September 2018. The difference in quality between that first release and Money Train 2 – just two years later – is astounding.

“We are eager to do even better,” says Maijala, “so let’s see where we are in 12 months time.”

The secret of Relax’s success is a mix of its good technology and its good people. Partners regularly tell Gaming Intelligence how easy the Relax team are to work with – that it is a refreshing change from the one-upmanship and hard negotiating style of some others.

“I think we are a pretty laid-back organisation,” says Maijala on Skype from his son’s bedroom. “We are goal oriented and we want to succeed but we don’t really have much middle management.

We have local executive teams and they are empowered to make decisions without having to refer to central management.”

However, the appreciation for Relax’s culture and its easy-going personality would not exist if it was not backed up by decent technology.

“If we go back ten years, Relax was mainly an Estonian tech-driven company without even a sales team. The DNA of the company has always been about driving the technology and testing new technological aspects. That is the backbone of the organisation. Others are moving into the aggregation business, having been games studios, but we built a platform and are building on top of that, so the technical foundation is truly solid and agile.”

Of the company’s first 100 employees, around 70 or 80 were developers. Founder and now chairman Patrik Österåker was the chief technology officer of iGame. At heart he is a techie and has always been keen “to cherish that technology culture”, according to Maijala.

Relax’s success might look like an overnight success story, but Gaming Intelligence first met Österåker almost ten years ago, when Relax had just released its Fast Poker product. He formed the company with Jani Tekoniemi in March 2010, when Relax was spun out of B2C operator iGame, which was subsequently acquired by Kindred Group (then Unibet). The ties between the three companies remain close.

“iGame was the mothership and then Relax was spun out, and PlusPay was spun out and is now part of Trustly, and the rest was sold to Unibet,” explains Maijala.

If iGame was Relax’s cornerstone client, then Unibet was the one that put it on the map. Relax created Unibet’s standalone poker product, which was launched in 2014, and then repeated the trick with bingo in 2015. Unibet made a significant investment in the company and the pair have enjoyed a mutually beneficial relationship ever since.

Maijala joined Relax from Kindred in November last year, having previously served as CEO of iGame. He replaced Daniel Eskola, who had joined from Kindred in January 2018. Maijala says that Eskola’s decision to step into the chief commercial officer position when Maijala joined as CEO was the trigger for Relax’s most recent run of success.

“Daniel wanted to go hard on the commercial side. He could see that his strengths lie in relationship-building and sales. It was a good decision for all of us. Now we can see the outcome of Daniel building the sales team in a proper manner,” says Maijala.

His devotion to the commercial team, with dedicated account managers and salespeople, has been transformative. When the company first launched, sales was almost an afterthought, and later it was almost outsourced to Quickspin. In 2015, Relax agreed to develop a platform and remote gaming server to allow the popular slots supplier to directly integrate with operators. It piggybacked off Quickspin’s growth. (The slots supplier, incidentally, was also founded by Unibet and NetEnt alumni.) That was the beginning of Relax’s evolution into aggregation.

Back in 2015, 80-90 per cent of Relax’s revenue came from bingo and poker, but the aggregation business has mushroomed, and casino games now account for around two-thirds of the company’s revenue. As it became the dominant part of the company, the executive team recognised that the company’s sales and account management (or lack of) had become a bottleneck, restricting further growth.

For the first five years of its existence it had grown happily through contacts in Malta at companies such as Betsson, Kindred and LeoVegas, but in order to spread its wings and target more tier one operators, it needed that push.

Eskola and Andrew Crosby, the latter formerly head of casino at Mr Green, headed the account management team and the commercial side of the business.

Crosby and James Watson were the sole client support executives then, but as director of account management, Crosby now has seven in his team, with two new account managers joining the company in the week we talk.

Eskola’s burgeoning team was boosted by the arrival of Nadiya Attard from NetEnt in April to serve as director of sales.

“We have around 100 operators live and 45 games partners, so it takes a lot of dedicated resources to be on top of the game,” says Maijala. When we interviewed then-CEO Eskola in 2018, the company was on the verge of this transformation. It had just recruited Hammon and released its first slot. It was just opening in Gibraltar with a view to targeting the UK’s tier one operators. With that mission accomplished, what is next for Relax?

The sales effort of 2020 has left Relax with a strong pipeline of clients to integrate in 2021. Maijala, a lawyer by training, says compliance will be one of the big challenges for the year ahead, with many of the new tier one operators demanding more complex integrations.

The company recently signed a deal with German land-based operator Loewen Play and can count Interwetten among its clients. A new State Treaty promises all sorts of challenging restrictions. Last year, Relax relaunched poker for Unibet in casino-free France, and Maijala says Spain and Italy represent targets. The US market is further off, he says, but will happen as more states regulate. Relaxed they may be but Maijala and his colleagues look likely to remain busy as the company enters its second decade.

Opinion: Relax Gaming on its biggest slot release of the year