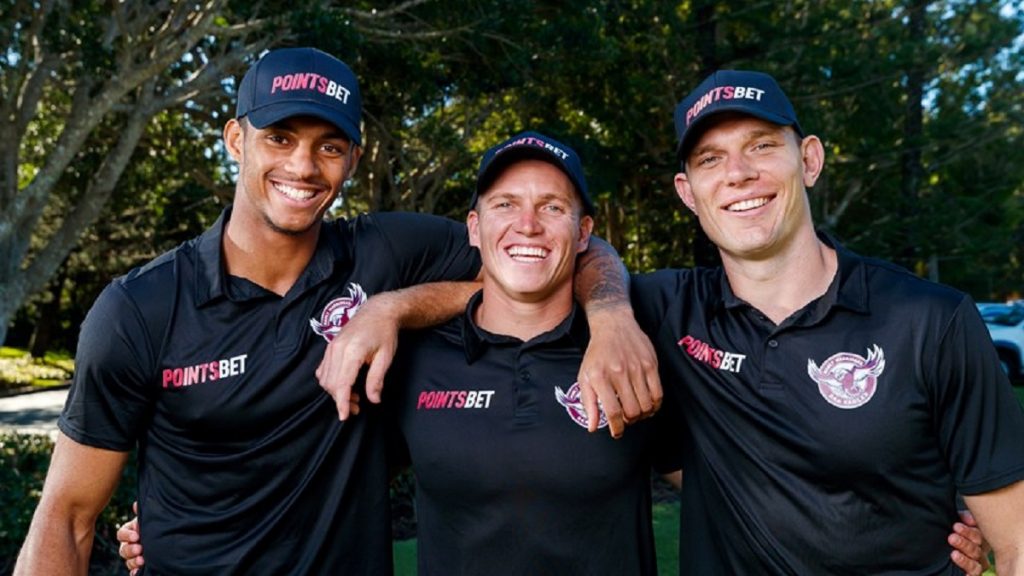 The exclusive multi-year sponsorship will see PointsBet take over the front position on the Sea Eagles' NRL jerseys from next season for at least the next four years, and also includes the potential for significant additional financial benefits based on the team’s success.

“We’re not only investing significantly as the new Major Partner of the Sea Eagles for at least the next four years, we’re also committed to rewarding the club for making more finals, including a $500,000 bonus for each Premiership won over the term,” said PointsBet co-founder & chief marketing officer Andrew Fahey.

“Manly is a strong and successful Club. We are proud to align PointsBet with this winning culture and to have our brand feature prominently on the famous maroon and white jerseys of the Sea Eagles for next season through until at least the end of 2025.”

PointsBet will be replacing long-time sponsor United Resource Management (URM), the waste management services provider, which will remain a Premier Partner in 2022.

“We’re thrilled to welcome PointsBet on board as the new Major Partner of the Sea Eagles for season 2022 and beyond,” said Sea Eagles CEO Stephen Humphreys. “It’s a very exciting time for the Club and we’ve been further boosted by PointsBet’s really positive approach in aligning their brand with ours as we aim to entertain and engage with Australian sporting fans together in a fun and responsible way.”

New York online sportsbook wagers fall to $1.26bn in May