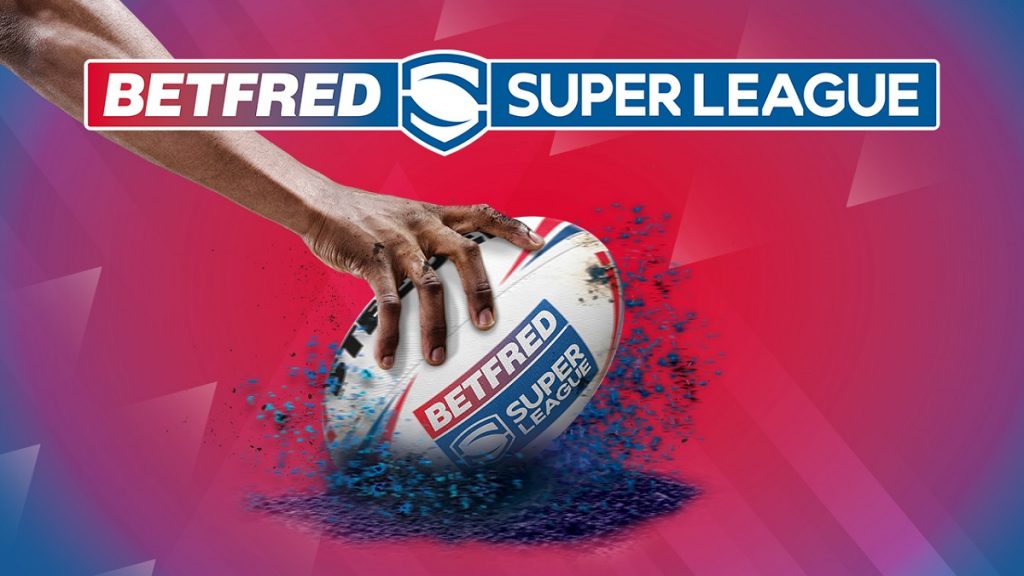 British bookmaker Betfred have signed a two-year extension to its title sponsorship of rugby's Super League club competition, taking it through to the end of the 2023 season.

The agreement extends a partnership which began in the 2017 season, equalling the longest title partnership in Super League history.

As part of the new agreement, Super League and Betfred will continue to support the ‘Gamble Responsible’ campaign, which is currently promoted at Super League games.

“It’s great to be extending our successful partnership with Betfred. During this difficult period, they’ve been outstanding headline partners, and we can’t thank Fred and his team enough for their continued support.” said Super League chief commercial officer Rhodri Jones.

“We look forward to continuing to work with them for the next two years. To have the support of someone like Fred who is so passionate about Super League and who shares our aspirations for its future is fantastic.”

Betfred owner Fred Done added: “The passion and enthusiasm shown by the fans, media and everybody involved in the game of rugby league is I believe, the essential reason this has proved such an enjoyable and rewarding sponsorship for Betfred and is why I had absolutely no hesitation in extending the Super League deal for at least a further two years.”

Playtech launches Giddy Up Bingo in partnership with Betfred