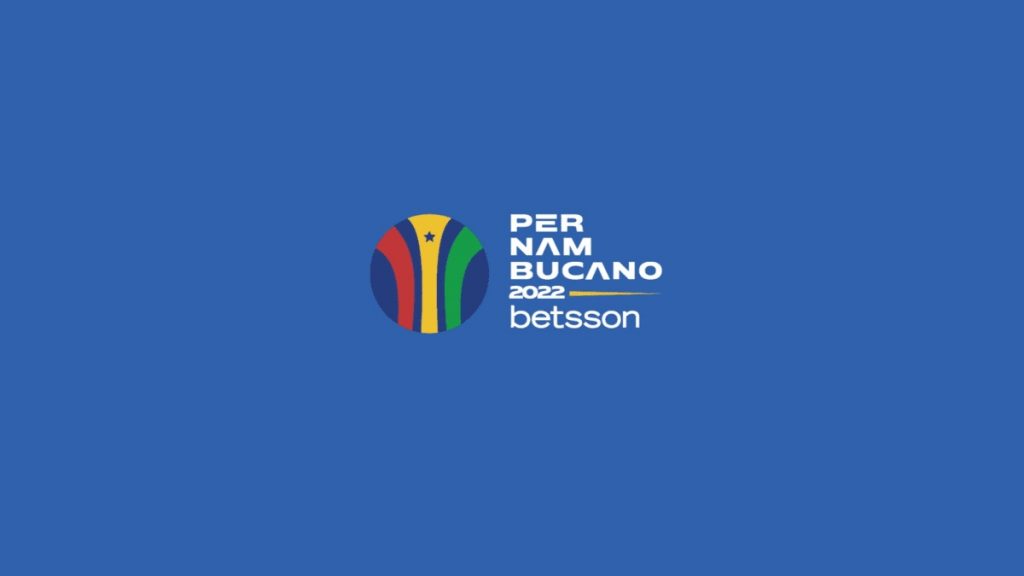 Marking the biggest sponsorship deal in the FPF's history, the agreement will see the annual football tournament renamed as Pernambucano Betsson 2022.

"The Pernambucano is one of the biggest and most traditional state championships in Brazil, attracting millions of passionate fans,” said Betsson managing partner for Brazil Andre Gelfi. “Following our good experience in the region by supporting Íbis Sport Club, we truly believe in the potential of this championship to further expose our brand and engage with fans.”

In addition to benefiting from brand exposure in the state, Betsson will also be driving a series of marketing and PR activations throughout the season, which kicks off next week.

"The agreement shows the strength of soccer in the state," said FPF president Evandro Carvalho. "The finals of the Pernambucano 2021 attracted a record audience. According to TV Globo’s data, we surpassed the finals of Paulista and Carioca Championships.

“We are very happy with Betsson's support, which allows us to invest even more in soccer in Pernambuco, and pay for all the officials of the championship such as the referees, assistant referees and VAR in the final stages. Betsson is a market leader that is betting on the credibility that the Federation has earned over the years".

Betsson has been present in Brazil since 2019 and became the main sponsor of Íbis Sport Club last year.

Shares in Betsson AB (STO:BETS_B) were trading 1.95 per cent lower at SEK50.40 per share in Stockholm earlier Monday.

Greentube goes live in City of Buenos Aires with Betsson