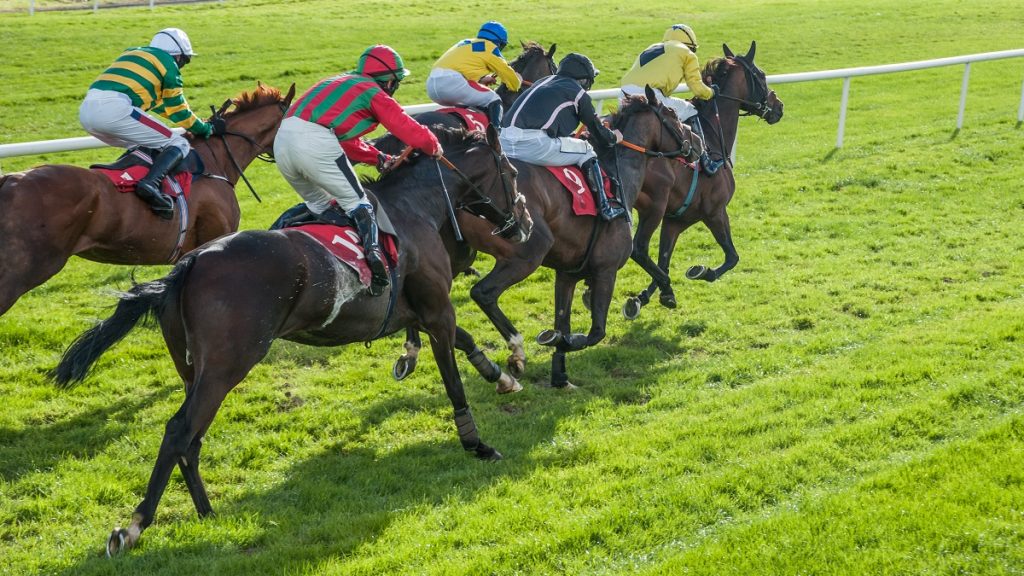 888 Holdings' William Hill brand has been unveiled as the new official betting partner of Britain and Ireland’s 2022 Racing League.

Having served as title partner of the inaugural event last year, William Hill returns as an official betting partner of Racing League, which begins on 4 August and sees teams of racehorse trainers and jockeys representing seven regions of Great Britain and Ireland compete across six fixtures.

The races are broadcast live on both Sky Sports Racing and ITV Racing, with over £2m in prize money up for grabs.

Participating teams earn points according to their finishing positions in each race, with prizes awarded to the top team and jockey who accumulate the most points across the league's 42 races.

“The innovative and unique concept of Racing League has always appealed to us at William Hill and, with the planned changes to the 2022 format, we’re really excited to be involved in Racing League once again,” said William Hill director of media, sponsorship and UK creative, Liam McKee. “We’re looking forward to seeing who will win the race to the top and be crowned the 2022 Champions.”

Racing League CEO Jeremy Wray commented: “We took in a huge amount of feedback following the inaugural running of Racing League in 2021, and have been keen to add a number of innovations into this year’s competition. 125 trainers have signed up to take part, in regional teams this year, which we hope will create a competition that is equally as compelling for racing fans and punters.

“William Hill are, of course, well known and long time supporters of racing in this country, and we are delighted to welcome them back to Racing League. We look forward to working together in promoting both their brand, as well as our competition to racing fans and their customer base alike.”

888 Holdings expands board of directors with four new appointments