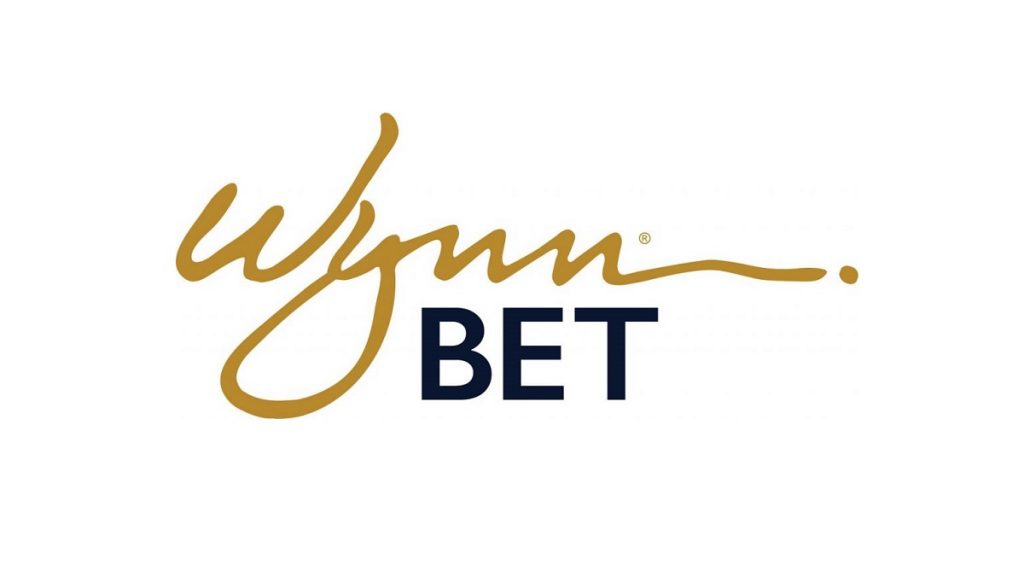 WynnBET will work directly with the San Carlos Apache Tribal Gaming Enterprise to secure licensure in the state, which is expected to open its new sports betting market in September.

The deal marks the 16th US state where WynnBET operates or plans to launch, having already rolled out its offering to players in Colorado, Indiana, Michigan, New Jersey, Tennessee and Virginia.

Strong growth for Michigan iGaming and online betting operators in May

New York online sportsbook wagers fall to $1.26bn in May