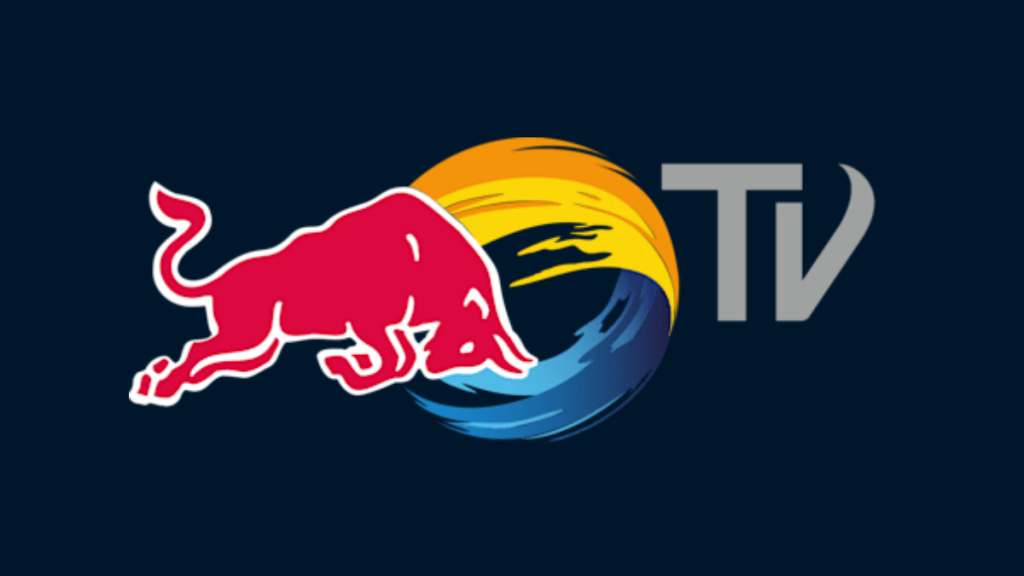 DAZN will also stream a selection of Red Bull documentaries, series, highlights and archive programming. Programme availability will include docu-series Driving Dirty: The Road to Baja, Red Bull Soundwave, and Road To 55: The Drive To Become A Formula 1 Racer.

“DAZN is fast becoming a home of true entertainment for the world’s most innovative and compelling sports,” said DAZN EVP of rights Tom Burrows. “Red Bull has a fantastic reputation for showcasing thrilling live events and captivating sporting stories that capture the imagination of fans around the world. We’re delighted to bring Red Bull TV and its programming to DAZN on a global scale.”