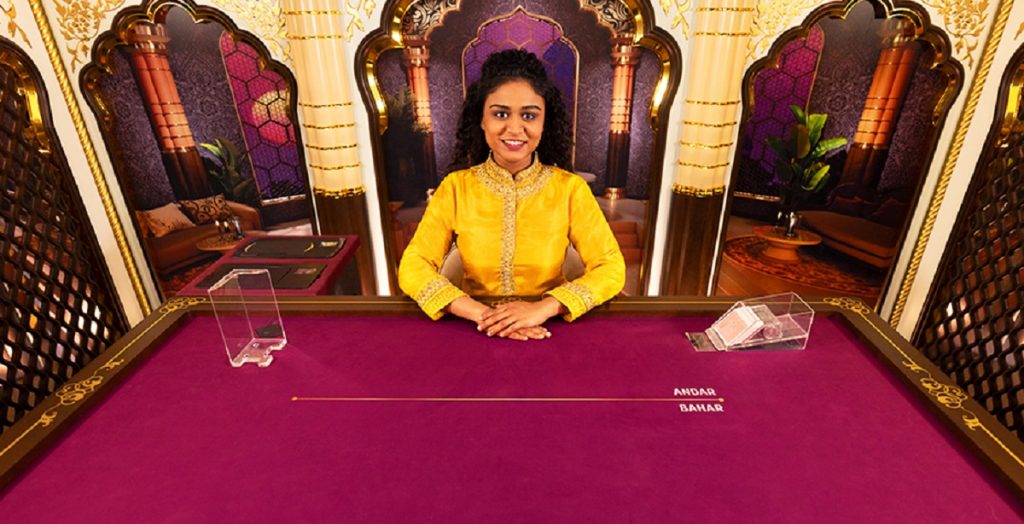 Evolution’s new version remains faithful to the traditional game but adds ten optional side bets. The aim in the side bets is to predict when a matching card will be dealt, with the potential for greatly multiplied wins with between one and five random multipliers applied to the side bet odds in every game round.

“Central to our product strategy is giving players everything they want and even some things they don’t know they want,” said Evolution chief product officer Todd Haushalter. “We are delighted to have done just that by bringing a super-special version of the Indian classic Andar Bahar to Evolution’s live casino.

“Andar Bahar is well known throughout India and it’s a great game how it is. However, we could not resist the temptation to spice it up a little with a series of side bets that allow players to win astronomically high multipliers, which is something we felt was missing from this superb game.

“I think players are going to appreciate how we kept the base game traditional in every way but added this fun twist as an optional side bet. And there’s more to come! To further support this market, we will be launching another popular Indian card game, Teen Patti, later this year.”

Shares in Evolution AB (STO:EVO) were trading 4.79 per cent higher at SEK951.10 per share in Stockholm following the release of the company’s strong first quarter results earlier today.