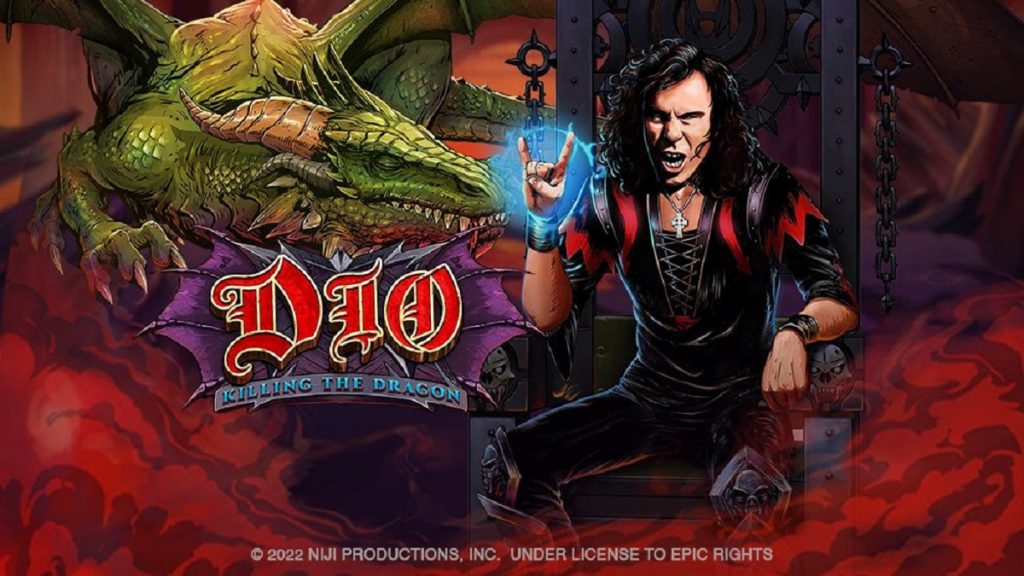 Relax Gaming is offering players a taste of the high life in its latest slot release Dream Drop Diamonds.

“We’re constantly working to ensure that our portfolio continues to be thrilling and engaging as it grows and in my opinion, Dream Drop Diamonds does exactly that thanks to its wonderful design and top-notch mechanics and features,” said Relax Gaming Simon Hammon.

Play’n GO has released the latest title from its music-themed series of slots in Dio - Killing the Dragon.

“Our music series has quickly become one of our favourites and we absolutely loved putting together this tale of Dio,” said Play’n GO head of games Charlotte Miliziano.

NeoGames’ Wizard Games has bolstered its US presence with its content going live with BetMGM Casino in Michigan.

“We have had a fantastic growth journey in the US,” said NeoGames CEO Moti Malul.

“The desert island theme present in Crystal Vault allowed us to experiment with mechanics and features that equally play into the overall narrative of the slot,” said Lightning Box operations manager Michael Maokhamphiou.

Pragmatic Play has further expanded its presence in Argentina after taking its slots live with bplay in Buenos Aires province.

“Buenos Aires Province is a key target area for us within Argentina, and we’re very pleased to go live with one of its leading operators there, bplay,” said Victor Arias, vice president of Latin American Operations at Pragmatic Play.

Evoplay has entered the realm of the deities with the launch of its new mythical-themed slot Blessed Flame.

“We’re thrilled to launch yet another story-driven title, with this one taking inspiration from Greek mythology and the great legends of their gods,” said Evoplay CEO Ivan Kravchuk.

Light & Wonder has agreed a deal to add exclusive PlayJeux multiplayer games to its OpenGaming platform.

“PlayJeux has a global focus for our games and technology, so Light and Wonder, as the widest distributor of interactive games, is a natural partner,” said Tony Plaskow, co-founder at PlayJeux.

Yggdrasil’s Champion of the Underworld

Yggdrasil has launched the second instalment of its Underworld series of slots with the release of Champion of the Underworld GigaBlox feat. Wild Fight.

“Champion of the Underworld is the second episode in our Underworld series which we plan to expand with even more exciting titles in the future, giving players thrilling and memorable gameplay,” said Yggdrasil head of product and programs Stuart McCarthy.

Pragmatic Play’s John Hunter and the Book of Tut Respin

Pragmatic Play has also expanded its popular John Hunter franchise of games with the release of John Hunter and the Book of Tut Respin.

Play’n GO has further expanded its footprint in Italy after going live with leading operator Lottomatica.

“Our focus is always on bringing the best games to our players, so it was an easy decision to add Play’n GO content to our offering,” said Alessandro Rainaldi, product development senior manager, Betting and Digital, at Lottomatica.

NeoGames-owned Pariplay has signed an agreement to integrate its content with leading Swedish operator ATG.

“ATG is a well-established and much-loved brand in Sweden with a long history,” said NeoGames CEO Moti Malul.