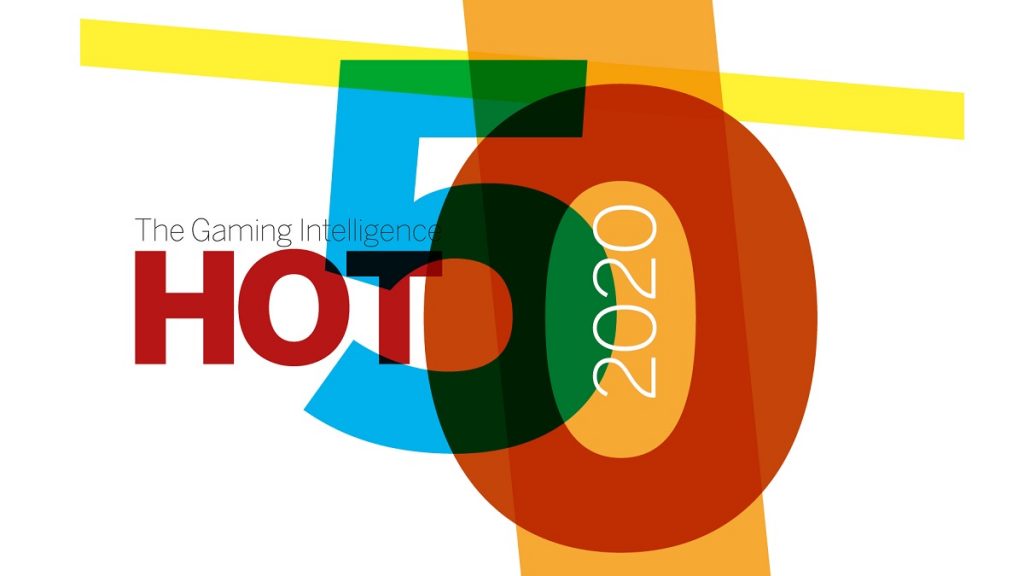 The Gaming Intelligence Hot 50 is a celebration of the most innovative and inspiring people working in the betting and gaming industry.

It is an annual event acclaiming the people who have made a difference to their company or to the industry during the past year, or those who are in a key position to influence events in the coming year.

Every year the selection is refreshed to avoid churning out the same old names in a predictable list of ‘the most influential’ people in the industry. The Hot 50 is about celebrating both unsung heroes working behind the scenes and chief executives calling the shots.

That said, there are some high-flyers who continue to soar year after year – often in very different roles or in companies that have evolved beyond recognition.

FOX Bet chief executive officer Robin Chhabra is the most celebrated name in this year’s Hot 50. His M&A feats landed him a spot in 2018, while business development chief for Stars Group, and in 2016, while assuming the same role at William Hill.

He had a massive influence on both, guiding them through transformative mergers, joint ventures and new markets before one of those JVs landed him his current role Stateside as CEO of one of the most exciting brands in the nascent sports betting market.

Gamesys Group chief commercial officer Irina Cornides is the only other name to feature more than once. Her career has continued to thrive, while her company has undergone a transformation from Mandalay to Intertain to Jackpotjoy to JPJ and finally to Gamesys. It is a career that reflects the changing face of the industry. Few have been as sustainable.

The past year was one of upheaval, the mergers that engulfed The Stars Group and Jackpotjoy are just two factors – the other great theme was regulation. As the industry comes under closer scrutiny in more and more jurisdictions, the Hot 50 stars of regulation and responsible gambling will become more influential.

These are the two forces shaping the industry. We also feature more stars from the lottery industry than ever before. With the betting and gaming industry under such scrutiny, the trusted brands of former monopolies and existing monopolies become more and more influential. It is no coincidence that suppliers are clamouring to become members of the World Lottery Association.

Thank you to our judges for your assistance – many former Hot 50 winners among them. You have helped to compile a Hot 50 for 2020, which takes in more roles than ever before. From technologists, marketers, lawyers and accountants, to lobbyists, RG professionals, regulators and salespeople. They are all stars. And our judges are too. Congratulations to all.