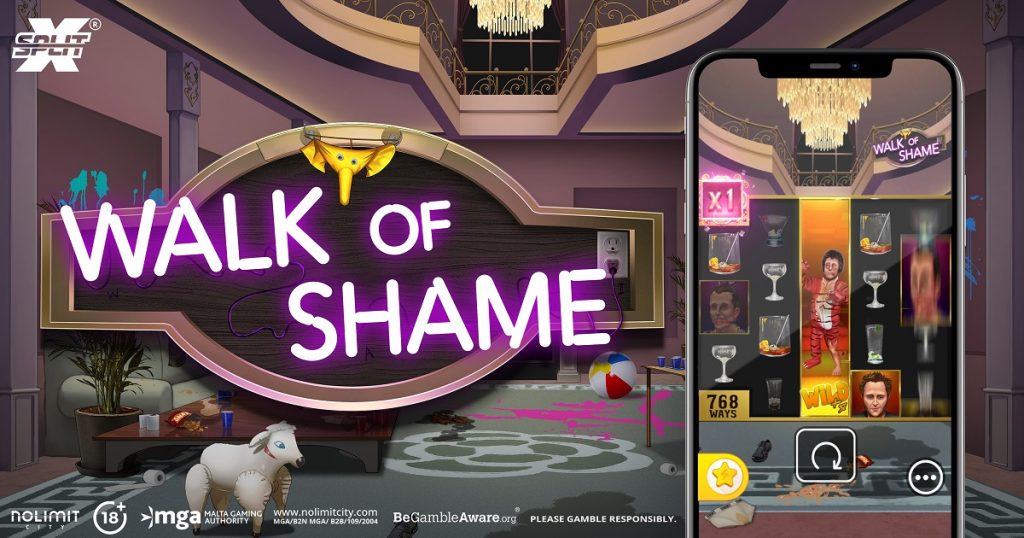 Evolution-owned Nolimit City has expanded its slot portfolio with the launch of its latest game release, Walk Of Shame.

“We’re kicking off the year with the ultimate celebration of all things NLC – fittingly taking place alongside the grooviest tunes and a trashed mansion,” said Nolimit City head of product Per Lindheimer.

NeoGames-owned Pariplay has enhanced its Fusion content aggregation platform with the addition of virtual games from Kiron.

“Virtual content has significantly boomed in popularity over the last few years and Kiron is a leading and well-established provider in the space,” said Pariplay director of partnership Callum Harris.

Yggdrasil and ReelPlay have come together to deliver their YG Masters release, Festival 10K WAYS.

“This celebratory slot promises to offer good fortune to anyone wishing to immerse themselves in this beautifully designed Asian-inspired release,” said Yggdrasil head of product & programs Stuart McCarthy.

Pragmatic Play has expanded its reach in Latin America after going live with operator Nekobet.

“We are excited to begin working with Nekobet and delivering its customers our highly engaging and entertaining slot titles,” said Pragmatic Play vice president of Latin American operations Victor Arias.

Pragmatic Play journeys to the Ancient Aztec empire where patterns hold the key to big wins in Secret City Gold.

“We’re absolutely delighted to announce this cooperation and are certain it is going to be a successful one,” said Galaxsys head of the sales department Teni Grigoryan.