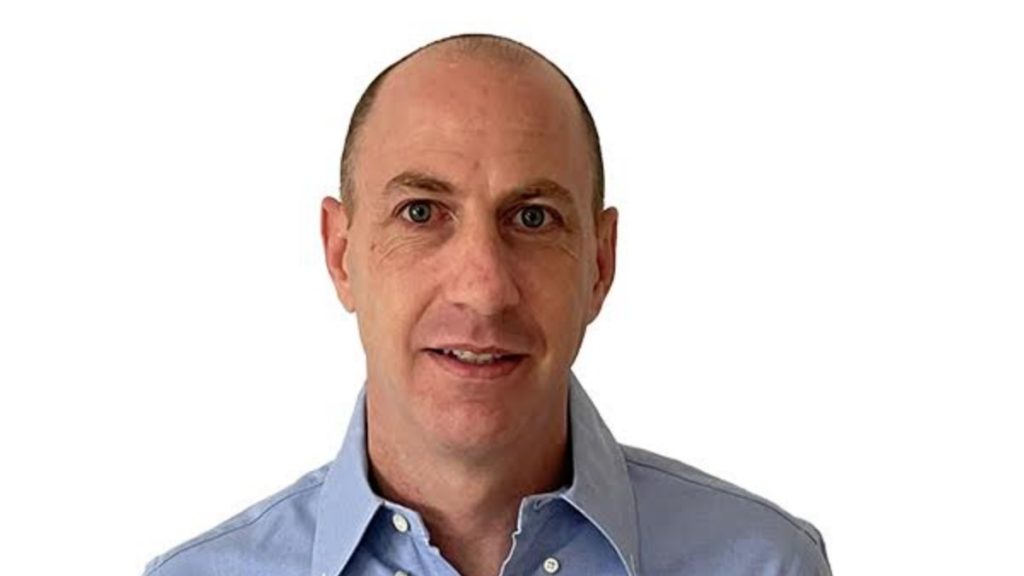 Revenue is up 72 per cent year-on-year at Pariplay, for the first 10 months of 2020. During the past year, it has carved out a significant presence in Portugal with half a dozen operators and counting. Swiss Casinos recently became its third client in Switzerland. In Romania, it is working with 888Casino and several others. On the day we speak, the company is launching with 888 in Spain, where it will soon be joined by Codere, which it will also be working with in Colombia and Mexico. It has a provisional licence in New Jersey with a firm intention to become licensed in every US state that allows iGaming. Yet it was not long ago, when a lack of sales and marketing was holding it back.

That changed in October 2019 when Aspire Global acquired Pariplay for €13.3m. The Aspire investment not only gifted Pariplay an important client, it gave Bailey the resources to recruit a team that could take advantage of the infrastructure that had been built over the previous decade.

“The acquisition was very smart because Aspire needed a service [aggregation] and we gave them that service. And it just gave Pariplay that extra push to free us up from those shackles and let us run wild,” says Bailey.

Aspire knew what it was getting with Bailey and his team at Pariplay. Many of his methods were learned during the seven years he spent at NeoGames and then at Aspire Global. Indeed, he was employee number six at NeoGames.

Bailey says that working for these companies shaped him, before correcting himself and saying that it was working with NeoGames and Aspire founder Barak Matalon that had the profound effect.

“The way he taught me to think and how to understand people in a different way. He shaped my career completely,” says Bailey.

While new customers have been coming through the door at some speed, Bailey gains satisfaction from the fact that existing customers account for the majority of Pariplay’s growth. 888Casino is a great example. The entry into Spain followed the pair’s launch in Italy and Romania with third party vendors in 2020 and will soon extend across the Atlantic. It is a relationship that just keeps on growing.

While existing clients seem to like them, finding new ones has not always been as easy as it is now.

“I felt the company needed to be really good at something, rather than just being okay at lots of things,” says the MD. “The first step towards achieving this was to restructure the management. The existing team was good, nobody was released, but expertise was added in some key areas.

“Unfortunately, the first thing I say [when describing the company] is that Pariplay is probably the industry’s best-kept secret. We are very good at what we do and we succeed with our existing customers but we need much more marketing focus to raise our awareness”

That shortcoming was largely addressed when Andrew MacLean joined as director of sales in March this year. MacLean has a long track record in the industry, taking in spells at bwin, Amaya, NYX and SG Digital. Joining at the height of the Covid-19 pandemic should have been a challenge for him but he has closed around 25 deals during his first seven months on the job.

“One of the biggest challenges that Pariplay faced was focus,” says Bailey. “We moved the whole company to strategically focus on specific markets, rather than just shooting in the dark everywhere. It has been quite successful for us.”

MacLean started by focusing on some smaller markets. Portugal was first and the results have seen 888, Betclic, Solverde Group, Estoril Sol and Nossa Aposta sign up to Pariplay. After Portugal, the attention turned to Switzerland and Casino Davos, Casino Baden and Swiss Casinos signed up, with more on the way.

The story of Pariplay can best be described as a march towards professionalism. The company launched in 2010 as a B2C business focusing on grey markets. In 2013, founder Gili Lisani sold 50 per cent of the company to US video games company Majesco Entertainment. Majesco closed down the B2C business and refocused on B2B, before Lisani bought the US company out again in 2015.

Bailey joined the business from Caesars Interactive at this time and was involved in shifting the focus from B2C platform to aggregation. A massive step towards this was accomplished in 2017, with the release of Pariplay’s Fusion aggregation platform.

“I think out of all the aggregation technology out there Pariplay’s is the newest,” says Bailey. “This allows us to scale really easily. The speed at which we can integrate is fantastic.”

Furthermore, Bailey believes the Pariplay platform is unique because it does the heavy lifting. Operators and suppliers do not need to spend time on the integration, Pariplay does the work.

The team is busy with 36 integrations ongoing. Given such a workload, Pariplay does not always do the integrations. It has an API that allows companies to integrate into them. This year they have added at least 20 new vendors. Bailey says that the company is making 25-40 connections between vendor and operator every quarter.

“And every connection should be seamless,” he says. “In July, we went live with BetVictor. The process from contract sign off, through integration and their QA sign off to launch day took just five weeks.”

The heart of Pariplay

That slickness is testament to the hard work of a team that has been in place for some time. Lisani founded the company in Israel but its first office outside its homeland was in the Bulgarian capital Sofia.

Bailey describes the Sofia office as “the heart of Pariplay”. The R&D, product and operations teams are based there. Yaniv Soroka joined in March as VP of operations and heads up the company’s office in Sofia but it is the two people that Bailey describes as his “golden oldies” that provide the beating heart.

If Rankov provides the infrastructure, VP of product Vladimir Pavlov provides the bells and whistles. He has introduced new tools such as the tournament tool that was rolled out this year. Bailey acknowledges the challenge of convincing customers to use new tools but he is thrilled to declare that 20 per cent of Pariplay’s operators are using it.

Another new feature is ‘Spin that wheel’ which can be used at any time and can be triggered by any event in the customer lifecycle. It can be used to reward players with free spins, gifts or bonuses after signing up, on deposit, or after 1,000 spins.

Boyan Boev completed the Sofia management team after joining in September as director of system architecture.

After Sofia, the company recruited a team of three game developers from Bally Technologies with online and land-based experience in Mumbai, India. That team now numbers 20 people, while the company as a whole has grown to 85 employees with another 20 vacancies lying open.

Gibraltar and Malta offices have followed as the company looks to boost its sales and marketing teams. Christine Lewis joined as chief commercial officer from NetEnt as recently as September. She has been charged with building Pariplay’s office in Malta and, in a sense, professionalising Pariplay’s operation.

With sales and marketing challenges addressed, the whole company’s infrastructure is being rounded out. Chief financial officer Shany Shmuely joined the company in March 2018 and was instrumental in the process that led to the Aspire acquisition. Group director of compliance Paul Williams is based in Gibraltar and has played a crucial role in Pariplay’s march across regulated markets. The most recent of those are in the US.

The company has a provisional licence in New Jersey with other regulated iGaming states such as Pennsylvania, Michigan and West Virginia likely to be next.

Bailey has some experience of the US market from his time working with Mitch Garber at Caesars Interactive.

“It is a very different approach. Understanding that difference helps me to know where the limits and boundaries are for the organisation and how we navigate them.”

He adds that you need to have patience to deal with the US market, which he believes operates at about a quarter of the speed of Europe. While the US is a potentially lucrative long-term target, it is unlikely to provide the growth spurt that Pariplay has recently enjoyed in Europe.

“We have not taken as much out of Europe as we can,” he continues. “We still have a lot of Europe to cover.”

He goes on to enthuse about the German market.

“Although Germany is just regulating, many companies are trying to pull back on marketing but we believe Germany will be a fantastic market for the industry. When any regulated market first regulates, everyone gets very shocked and nervous but we believe that players will still play.”

There is something very methodical about Bailey’s approach. He is positive and enthusiastic without making overblown statements of ambition. Perhaps this has something to do with his own recent history.

In October last year, just two weeks after Aspire Global acquired the company, he was diagnosed with a cancerous tumour. He had emergency treatment to remove the tumour and then endured six months of chemotherapy before another operation to reconnect his colon. He was given the all-clear just three months ago.

“While I was away, the management was amazing. You wouldn’t have known I was away,” he says. “I’m really proud of every single one of them.”