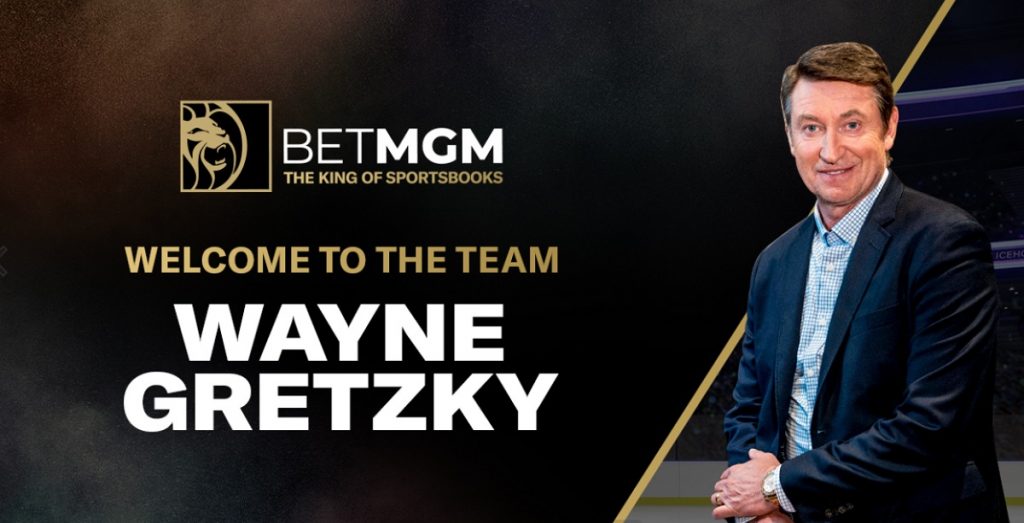 The multi-year agreement will allow the operator to boost its North American marketing efforts with ice hockey’s most iconic superstar.

A four-time Stanley Cup champion and ice hockey hall of famer, Gretzky is also known as 'The Great One', having played 20 seasons in the NHL for four teams between 1979 and 1999. At the time of his retirement, he boasted 61 unique NHL records, including the all-time leader in goals and assists.

“BetMGM is a terrific company and one at the forefront of the dynamic changes taking place in the sports business,” said Gretzky. “I’m excited to be a part of the company’s continued expansion into new states and territories and to help tell BetMGM’s story.”

BetMGM chief revenue officer Matt Prevost commented: “Wayne is an exceptional talent who transcends the sports world and we’re proud to welcome him to the BetMGM team.

“As we look toward potential expansion into Canada, and elsewhere throughout the United States, Wayne will bring a unique ability to tell our brand story.”

Gaming Realms returns to profit in first half of 2021

BetMGM heads outside of US mainland with Puerto Rico deal

DraftKings and BetMGM first to go online in Wyoming