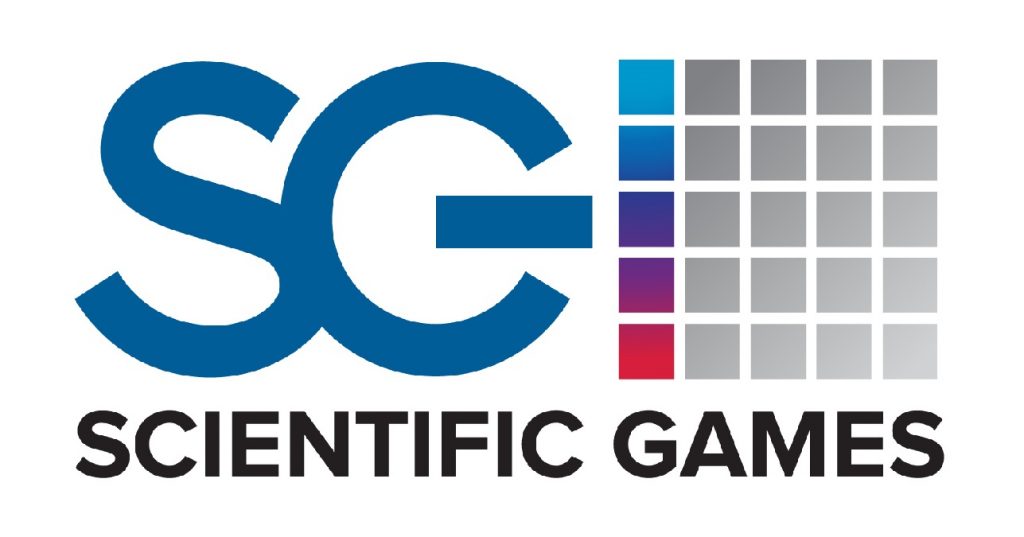 He has served in various high-profile government roles, including general counsel to the Governor of Pennsylvania, and senior associate counsel and special assistant to the President of the United States in the Office of White House Counsel.

Schultz has also advised and served as an appointee for government officials on both sides of the aisle. In November, he was appointed to the transition team for Pennsylvania Governor-elect Josh Shapiro.

“He will support our customers and associations in advocating for the lottery industry’s responsible approach to generating billions of dollars annually for lottery beneficiaries.”

Most recently, Schultz was a partner with the Holland & Knight law firm in its Philadelphia and Washington, DC offices, where he led its Northeast Government Advocacy Team and co-led the State Attorneys General Practice as part of the firm’s Public Policy & Regulation Group.

He previously led the government and regulatory practice, and handled litigation matters across the US for international law firm Cozen O’Connor.