Malta-based Esports Entertainment Group has formed a new subsidiary in New Jersey as the esports betting operator looks to expand into the United States. 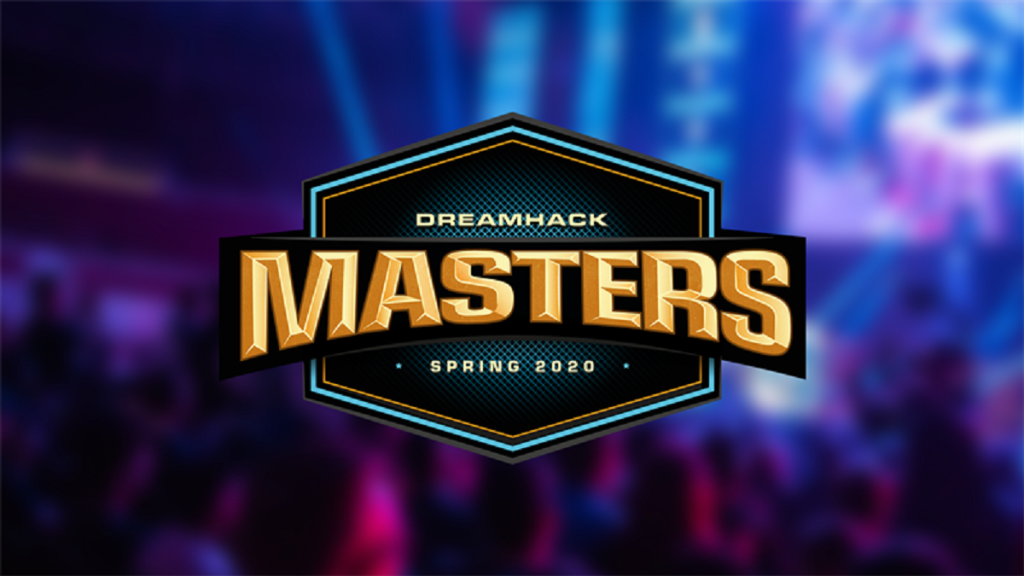 Online betting and gaming operator Betway has been named as the exclusive betting sponsor of the DreamHack Masters Spring online tournament.

Intralot rolls out esports betting portfolio in Peru with Sportradar

Athens-listed gaming supplier and operator Intralot has launched a new esports betting solution in Peru through a partnership with Sportradar.

Intralot de Peru has enhanced its [...]

Sports data and integrity services provider Sportradar has entered into an integrity agreement with Activision Blizzard Esports, organizer of the Overwatch League and Call of [...]

Sportradar has released figures showing an 11 per cent growth in its sports content and coverage compared to this time last year, despite the postponement [...] 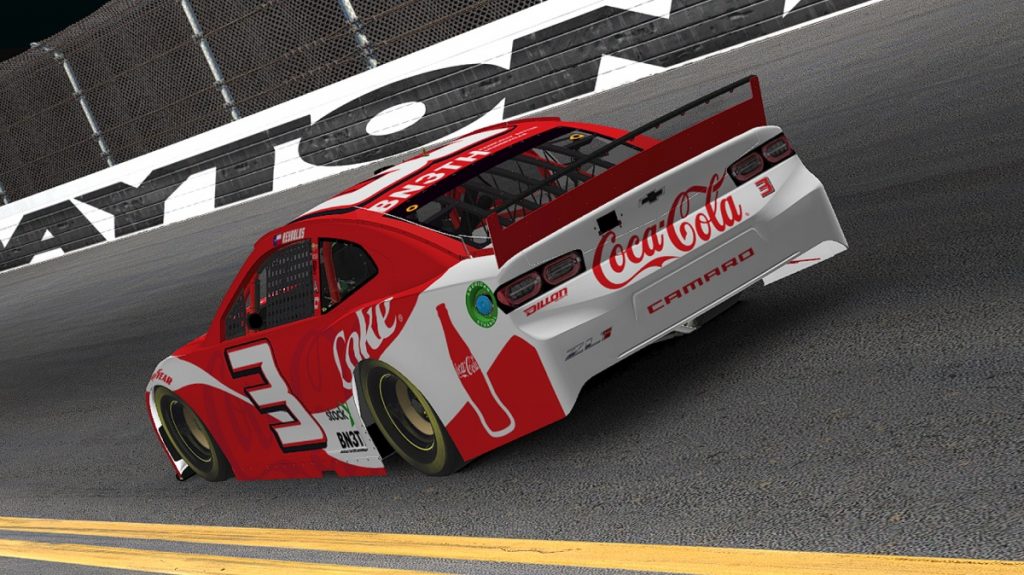 In light of the ongoing suspension of most live sports, the New Hampshire Lottery has bolstered its sports betting offering with the launch of eNASCAR.

The Nevada Gaming Control Board (NGCB) has approved wagering on a number of eSports events.

The board issued approvals this week for sports betting licensees to [...]